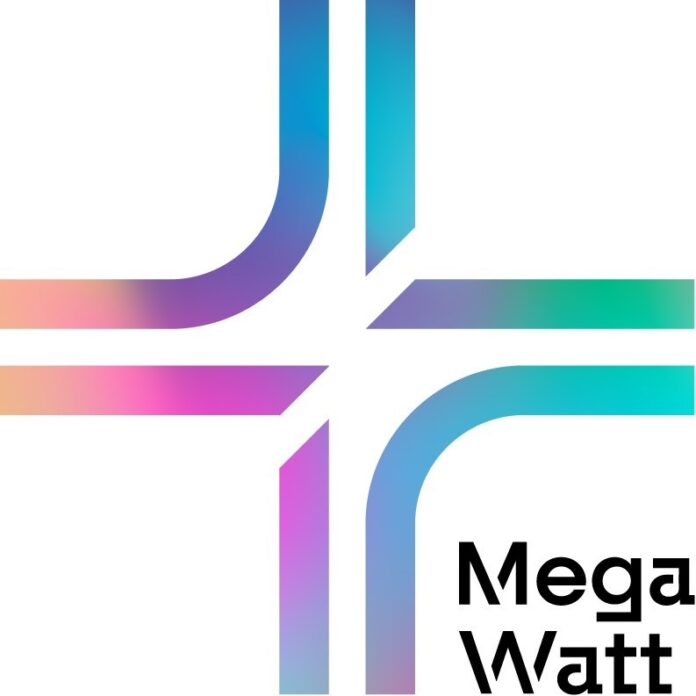 Megawatt Lithium and Battery Metals Corp., British Columbia, Canada, (CSE: MEGA) (FSE: WR20) (OTC PINK: WALRF) has concluded the previously announced sampling and prospecting field work at the Route 381 Lithium Project in the James Bay hard rock lithium district.  A total of 56 surface samples, 51 of which were channel samples, were taken from multiple pegmatite dykes on the property. Prospecting was further carried out on southern extremity outcrops and the “West Dyke” before it dipped under cover. In total this dyke was traceable for over 350m, and at its most southern extremity had widened out to 2.5m. Surface samples from multiple pegmatite dykes on the property including the “West”, “East” “North/South” and PR dykes show visible spodumene in many samples. The PR Dyke was well exposed for over 250m. This dyke was spodumene bearing and averaged 1m wide. The channel samples which will provide information on the continuity of lithium mineralization as well as 5 grab samples.  The samples were delivered to ALS Laboratories facility in Val d’Or, Quebec where they will be prepared for analysis before shipping to the main Vancouver facility.

David Thornley-Hall, CEO of Megawatt, comments: “We look forward to reviewing the results of our sampling survey at Route 381. The results will bring us one step closer to defining and prioritizing a drill program on the property.”

Mr. Geoffrey Reed (MAusMM (CP)) (MAIG), Consultant for the Company, is a qualified person as defined by National Instrument 43-101 – Standards of Disclosure or Mineral Projects and has reviewed the scientific and technical information in this press release.

MegaWatt is a British Columbia based company involved in the acquisition and exploration of mineral properties in Canada. The Company holds a 100% undivided interest, subject to a 1.5% NSR on all base, rare earth elements and precious metals, in the Cobalt Hill Property, consisting of eight mineral claims covering an area of approximately 1,727.43 hectares located in the Trail Creek Mining Division in the Province of British Columbia, Canada.