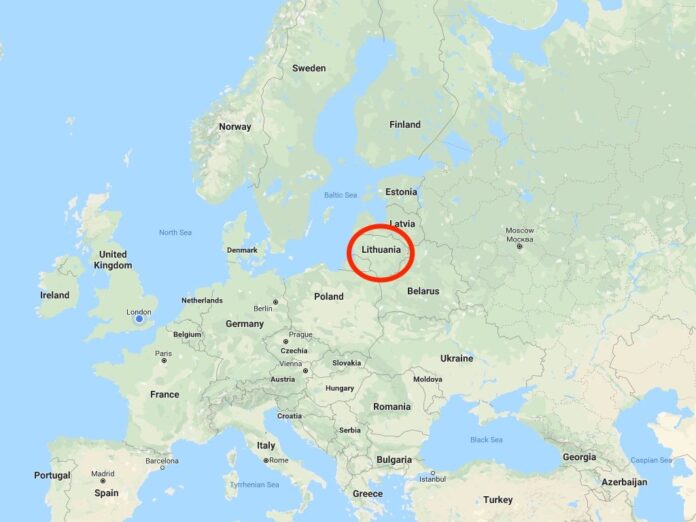 (Reuters) – Lithuania will build one of the largest battery storage systems in the world by the end of 2021, its energy minister told Reuters, to ensure smooth supply of power as it disconnects from the Russian-controlled grid.

“This will be one of the largest and the most innovative battery parks in the world,” he said.

The two largest lithium ion battery projects previously announced, both in California, are the 450 MW Crimson Energy Storage and 300 MW Vistra Moss Landing Energy Storage, according to a U.S. Department of Energy database.

A 200 MW Chinese battery project in Dalian is also under construction, according to the database.

As well as providing backup to the grid, the batteries in Lithuania will support the planned expansion of renewable power generation.

Battery storage systems play a key role in the transition towards a carbon-free energy system, as they can absorb surpluses of wind and solar power and compensate for times when they are producing less power.

The battery park will also help secure power during the period while the grid – which connects the Baltic states of Lithuania, Latvia and Estonia, and Belarus and Russia – is still run from Moscow.

The Baltic states, Poland and the European Commission agreed a deal in 2018 to connect their power grids to continental Europe by 2025 and break their dependence on Russia. ($1 = 0.8506 euros)