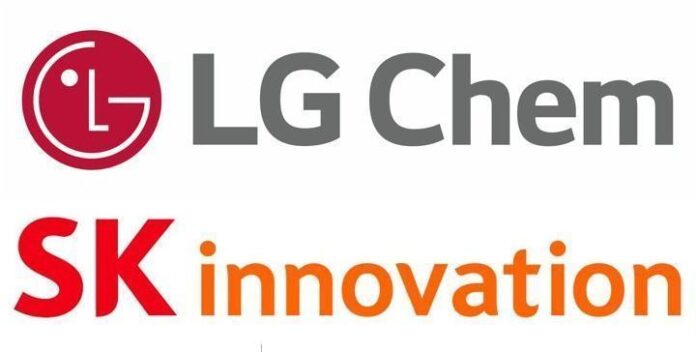 (Reuters) South Korea’s rival battery-makers LG Chem and SK Innovation, which supply Volkswagen, Ford and GM, are caught in a growing row in the United States as the quest to create jobs complicates an ongoing legal fight, documents seen by Reuters show.

Last year, LG Chem sued smaller rival SK Innovation over alleged theft of commercial secrets, seeking to bar SK from producing battery cells in the United States and from importing the components to make the cells.

In February, the U.S. International Trade Commission (ITC) made a preliminary ruling in LG Chem’s favour, with a final decision expected in October.

LG Chem, which plans to build a battery factory with GM in Ohio, secured backing from Ohio’s governor, who said the ITC needs to “remedy SKI’s unfair competition,” the documents show, dating from May and seen on Tuesday showed.

He said a failure to do so could threaten investment by LG Chem and GM that will “will bring manufacturing jobs back to the United States, ultimately employing around 1,100 American workers“.

“SKI is accused of stealing LG Chem’s intellectual property and using it to directly compete against workers in Ohio,” Ohio governor Mike DeWine said in a statement to the ITC in May.

SK Innovation’s clients Volkswagen and Ford say a potential sales ban would be detrimental to EV battery supply and to jobs just when the COVID-19 pandemic has created large-scale unemployment and economic damage.

“To avoid a catastrophic supply disruption,” the commission should allow SK Innovation to manufacture EV batteries in SK’s proposed U.S. factory in Georgia, Volkswagen said in its public interest comments to the ITC in May.

“The risk to such U.S. jobs is especially unacceptable in light of current economic conditions caused by COVID-19,” Ford said in its public interest comments to the ITC.