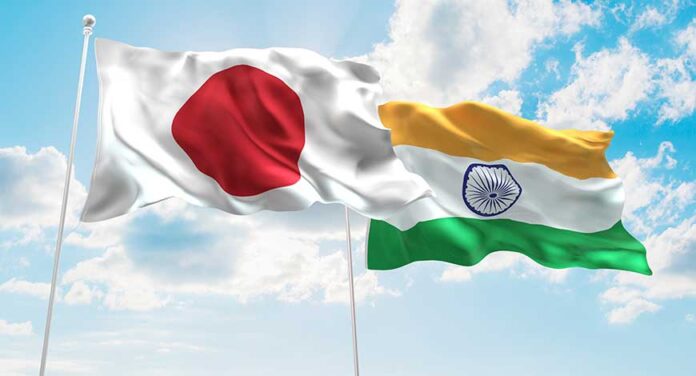 Orix said that it would acquire over 20% of Greenko’s shares at a total value of around $980 million (~₹ 72.07 billion). As part of the agreement, the company would also add 873 MW of its wind energy portfolio in India into Greenko’s portfolio in exchange for the shares.

Last year, Orix Corporation was set to acquire a 51% stake in seven wind power generating subsidiaries, which it jointly owned with Infrastructure Leasing & Financial Services Wind Energy Ltd (IWEL). IWEL is the wholly-owned subsidiary of IL&FS Energy Development Company Limited, which, in turn, is a subsidiary of Infrastructure Leasing & Financial Services Limited, a Telangana-based infrastructure development and investment company in which Orix has a significant share.

The latest transaction is expected to be completed by the end of the year.

Greenko has a renewable energy portfolio with a total operating capacity of 4.4 GW in India. It has long-term power purchase agreements with state-owned power companies, India’s government-operated agencies, and other organizations.

According to Mercom’s India Solar Project Tracker, Greenko has 1.2 GW of large-scale solar projects in-operations and around 1 GW of projects are under development pipeline.

In June 2020, the government of Andhra Pradesh approved the establishment of an integrated renewable energy project at Pinnapuram village in Kurnool district by Greenko Energies. As part of this plan, Greenko was to set up a 1 GW solar project, a 550 MW wind project, and 1.2 GW of standalone pumped storage capacity.