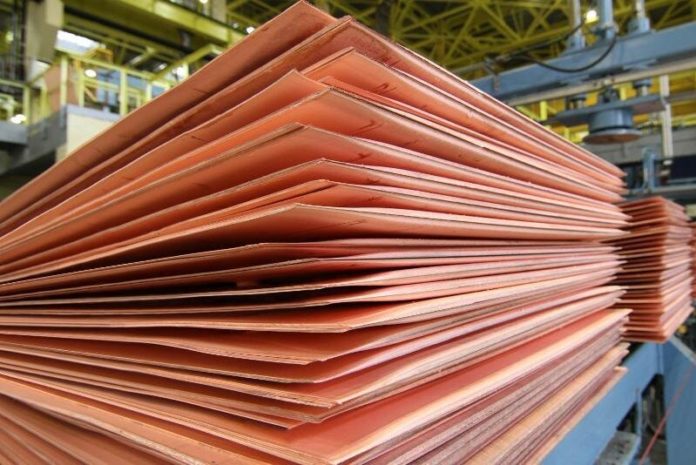 As reported, the country’s copper cathode production did not experience any changes compared to the figure for the same period in the previous year. Back in December 2019, Iranian Industry, Mining and Trade Minister Reza Rahmani had announced that the production of the mentioned commodity was going to reach 400,000 tons by the end of the current Iranian calendar year (March 19).

The minister had made the remarks in the inauguration ceremony of a plant and a processing unit in Sungun Copper Complex in East Azarbaijan Province. Addressing the inaugural ceremony on December 21, Rahmani said, “We will hit a new record in the production of copper in the current [Iranian calendar] year.”

According to a report previously released by IMIDRO, production of copper cathode and anode in Iran exceeded the planned amount in the past Iranian calendar year 1397 (ended on March 20, 2019). IMIDRO data indicated that National Copper Company produced 247,300 tons of copper cathode and 313,700 tons of copper anode in the previous year, showing 15 percent and 21 percent rise, respectively, from the projected figures.

Meanwhile, IMIDRO has also announced that the production of copper concentrate in Iran during the past Iranian year was five percent more than the planned figure. National Copper Company, Sarcheshmeh Copper Complex, Sungun Complex and Miduk Copper Complex are among Iran’s top copper producers.