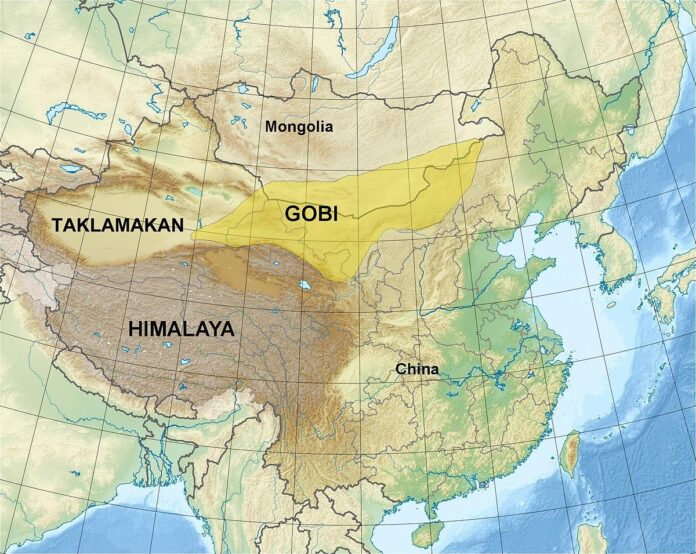 The appointment of Mr. Khishigsuren provides the Company with an individual with over 30 years of Mongolian mineral exploration experience. Since 2005, Mr. Khishigsuren has been running his own company, Erdenyn Erel, and conducting exploration and consulting services to multi-national exploration and mining companies. He has been responsible for identifying targets and properties based on his knowledge and experience that have resulted in the discovery of several prospective gold and copper deposits in Mongolia. Mr. Khishigsuren holds bachelor degree of Geological exploration from Azerbaijan State University and a Master’s degree of Geological Science from Shimane University, Japan.

In addition to the appointment of Mr. Khishigsuren to the board of directors, Ion Energy has announced that Paul Fornazzari and Don Hains have joined the Company as special advisors and have been appointed to the advisory board of the Company.

Mr. Fornazzari has been involved in the lithium industry since 2008 with the creation, as its initial Chairman, of Lithium Americas Corp. (currently in mine construction with its partner Ganfeng Lithium; $970B market cap) and securing its initial strategic investments from Mitsubishi and Magna International, which helped launch this world class lithium brine asset. Subsequent thereto, Paul was a director of Neo Lithium Corp. (currently at the feasibility study stage). Paul has been involved in the resource industry for many years, gaining insight and experience in the company creation process through various directorships and as legal counsel. Currently, Paul is a partner at the law firm Fasken Martineau DuMoulin LLP, where he is head of Latin America for the Global Mining Group. He holds a Masters of Law from Osgoode Hall Law School in Securities Law and a Bachelor of Law from the University of Windsor.  Paul is a member of the TSX Venture Exchange’s National Advisory Committee.

Mr. Hains is President of Hains Engineering Company Limited and Principal of Hains Technology Associates. He is an industrial minerals exploration and economic geologist with more than 30 years of experience in exploration, development, use and analysis of industrial minerals properties and materials. He has a particular focus on critical and energy related minerals such as lithium. He has worked on projects throughout the world, including lithium and other industrial minerals projects in China and Mongolia. His lithium experience encompasses all types of deposits, processing routes and stages of project development from exploration through to plant construction. He has written numerous NI 43-101 technical and due diligence reports on lithium projects in Canada, the United States, South America, Africa, Europe, the Middle East and Asia.

Don Hains is a registered professional geoscientist (P. Geo.) in Ontario and an active member of the CIM, PDAC and SME. He holds an honours undergraduate degree in chemistry and history from Queen’s University (1974) and an MBA from Dalhousie University (1976). Don is the author of several monographs on various industrial minerals and the author of the Best Practice Guidelines for Reporting of Lithium Brine Resources and Reserves and a co-author of the Best Practice Guidelines for Reporting on Industrial Minerals Resources and Reserves. These guideline documents provide recommended best practice when reporting resources and reserves under NI 43-101. 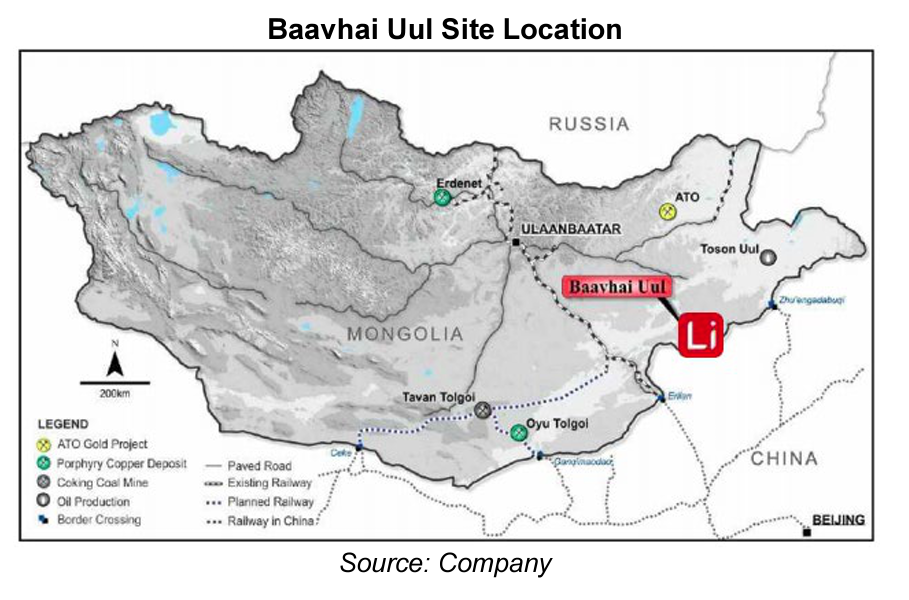 Exploration is set to commence in the coming weeks beginning with Seismic and moving on to CSAMT. The Company expects to provide updates on the exploration program on a regular basis going forward.

Ali Haji, CEO of Ion Energy Ltd, commented:“We are pleased to have individuals of this calibre join our advisory board and are confident that Mr. Fornazzari, Mr. Hains and Mr. Khishigsuren will add a wealth of experience to the team. This is a solid addition to our bench strength and validates the potential of our team. We remain excited to explore the highly prospective Baavhai Uul license over the next quarter. The Company is optimistic about the Lithium market and, in our view, the start of the green revolution: a transition from fossil fuels to renewable energy mobilizing the planet sustainably.”