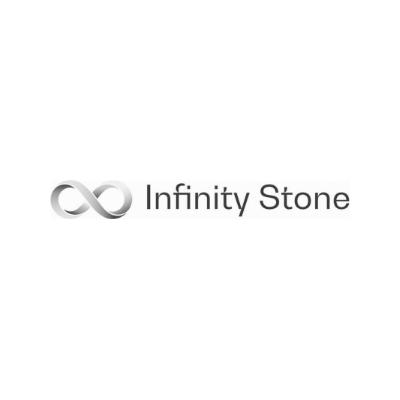 In 2006, Quinto completed a drilling program of six diamond drill holes, which encountered significant copper mineralization including 0.57% Cu over 22.8 metres and 1.27% Cu over 3.8 metres along a 200-metre strike length.

The six short drillholes encountered copper mineralization corresponding with a single, large geophysical anomaly over 450 metres in length and open in both directions. Five other parallel anomalies remain to be explored.