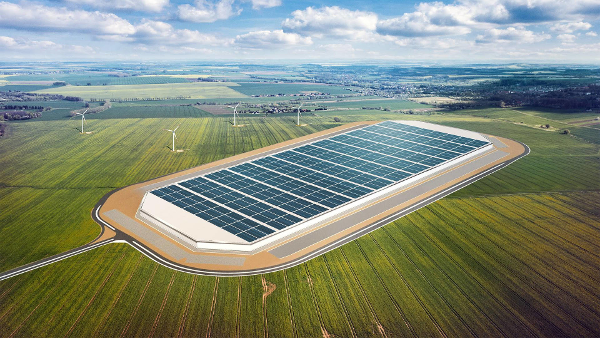 Poland-based Impact Clean Power Technology S.A., a manufacturer of battery systems for transportation, robotics and stationary energy storage in Europe, has begun construction of GigafactoryX. The investment will boost the company’s production capacity to up to 5 GWh per year, up from its current 1 MWh per day.

Battery systems will be based on lithium-ion cells using LTO, LFP and NMC chemistries. The start of production is planned for 2024.

The new production lines will be highly automated. The production process will be powered by photovoltaic installation stabilized by energy storage built from recycled battery systems previously used in public transport. Ultimately, half of the raw materials used in production will also come from recycling.

The company’s products are used mainly in public transport, as well as in the sector of stationary energy storage, marine applications and industrial robotics. The company’s customers are Polish and foreign manufacturers of vehicles based on electric drives, including buses, streetcars, trolleybuses and yachts, as well as companies from the industrial, power (traditional and RES), railroad and telecommunication sectors. For 2021, Impact held about 15% of the European electric bus battery market.

Impact Clean Power Technology S.A. has been in the market since 2007. It sells its battery systems in Europe, New Zealand and the United States. The company has delivered more than 20,000 systems and its battery vehicles have traveled more than 100 million miles worldwide.