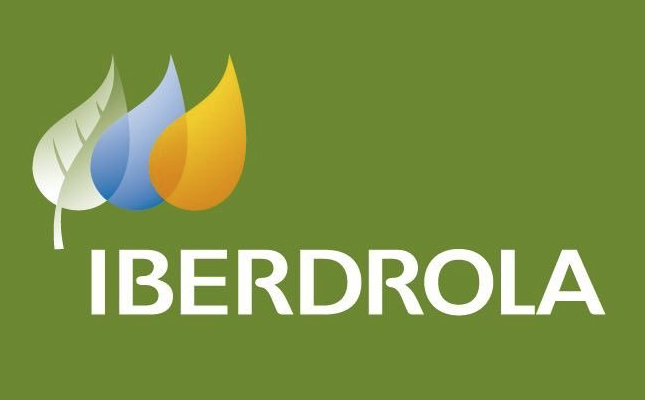 Iberdrola, currently in the midst of a takeover of Australian renewable energy company Infigen Energy, and Fertiberia announced their collaboration as an alliance “in their commitment to the sustainability of the industrial sector.”

The €150 million ($A246 million) project will focus on creating green hydrogen from the 20MW electrolyser to be used at the Fertiberia fertilizer plant in Puertollano, making it the first European company in its sector to develop large-scale expertise in the generation of green ammonia. The Puertollano ammonia plant will be updated and modified to use green hydrogen to manufacture green fertilisers.

According to the two companies, the introduction of green hydrogen will reduce the plants natural gas requirements by over 10%.

The new solar + battery + hydrogen project will be built in the municipality of Puertollano, in Ciudad Real, Spain, and is expected to generate 700 jobs. Once operational, the plant is expected to avoid 39,000 tonnes of CO2 each year.

“Today we are launching the first major green hydrogen project in Europe, demonstrating that thanks to renewables and technological innovation, it is possible to continue to meet the needs of the electrification and decarbonisation of our industry,” said Iberdrola chairman Ignacio Galán.

The initiative shows the path and opportunities offered by the energy transition to develop innovative projects as the focus for industrialisation and employment in our country.”

“The partnership with Iberdrola allows Fertiberia to take a further step in its ambition to become a European reference for sustainable solutions for agriculture and to lead the paradigm shift required for the energy transition in the chemical sector, thanks to the manufacture of green ammonia from domestic renewable energy sources,” added Javier Goñi, the president of Fertiberia.

In addition to its primary benefits, the new Puertollano project will also give Iberdrola greater expertise and understanding of the maturation of green hydrogen production.

Further, it will help move forward the maturation of the technology, specifically in Spain, where annual hydrogen production is estimated at 0.5Mt H2/year, which is used as a raw material in the refining, chemical and fertilizer industries.