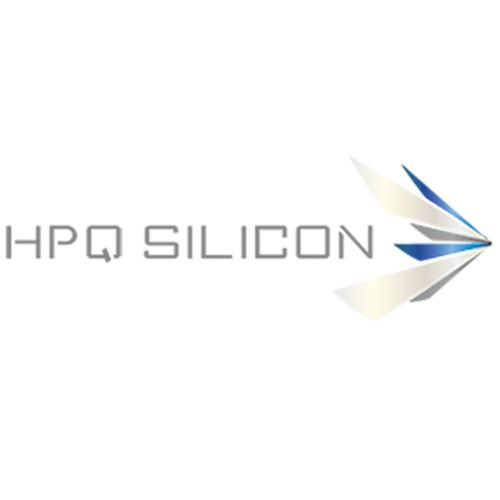 As expected with ground-breaking R&D projects – reports a press release – the PyroGenesis engineering team continued to resolve design and process issues encountered during Phase 1 of the PUREVAP™ NSiR development program. As testing progressed during the second half of 2021, the challenge for the team became eliminating oxygen from the final product of nano-silicon material. The oxygen was affecting our ability to produce qualified samples.

Systematic analysis of the process performed by the PyroGenesis technical team indicated that:

The modified Gen1.5 PUREVAP™ NSiR system was re-designed and built-in Q3 2021 and commissioned in Q4 2021. Preliminary results obtained with material produced during commissioning tests completed in December are very promising. Once final adjustments are completed, expected in January, the system will be ready to produce new samples for third-party evaluation.

“For HPQ NANO, 2021 was the year of “Slow is Smooth & Smooth is Fast”. While it may have taken us longer than we had expected to get here, we are here now, ready to revolutionize nano-silicon materials manufacturing for batteries, a market that is ready to explode,” said Bernard Tourillon, President and CEO of HPQ Silicon. “While HPQ value proposition is derived from harnessing the potential of our silicon materials innovations, manufacturing and commercializing the silicon and nano Silicon materials needed to offer ESG compliant silicon materials to meet the demand of the up-and-coming renewable energy revolution, we could not be here without PyroGenesis and its technical team depth and experience.”