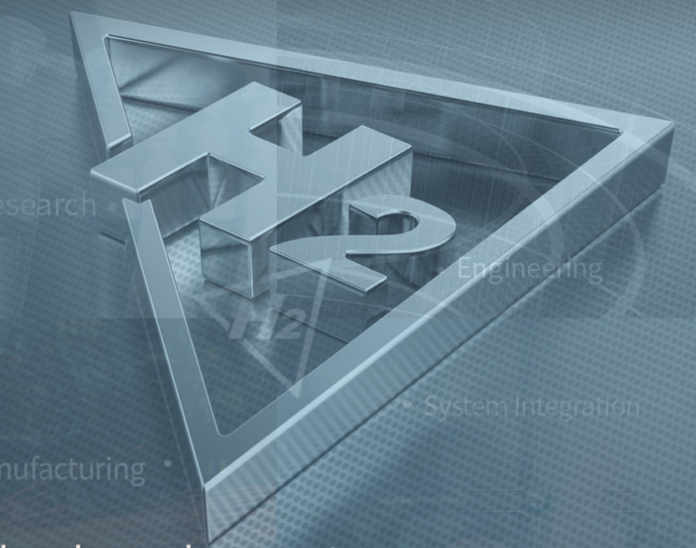 H2, Inc., South Korea, has launched 20MWh vanadium redox flow battery (VRFB) energy storage project in the northern part of California starting December 2021. The project with 5MW rated power, is expected to be the largest VRFB ever built in the US at the time of completion. Currently, the largest installations in the states are 8MWh systems in San Diego and Washington state. Furthermore, H2, Inc’s 20MWh system is going to be the world’s largest VRFB project implemented by modular approach which utilizes 100% pre-built VRFB modules designed and manufactured by H2, Inc.

The project consortium is led by H2, Inc. with participating entities including one of the largest state-run generation companies in Korea and a national research institute. The deployment is to be completed by the end of 2023 in one of the existing gas peaker plants in California. Once the pilot phase of the project is successfully run, H2, Inc is planning to begin commercial operation in California power grid. Upon commissioning, it will be the largest operating VRFB energy storage in the US.

As soon as a successful track-record is established in California, H2, Inc is planning to expand its operations nationwide in the US market. Aside from lithium-ion batteries, there are very few emerging technologies with large-scale deployment records. H2, Inc’s 20MWh California project is expected to become a pivotal point for VRFB playing the role of a leading technology in utility-scale storages, resulting in a promising wide expansion in North American market.

The project is financially backed by Korean government which has high national interest in VRFB to mitigate intermittency of rapidly increasing domestic renewable energies. VRFB technology has been strategically important for the government in order to fulfill 2050 carbon neutrality in Korea which is the 14th country in the world with strong climate legislation. Alongside the national policy, VRFB is attracting great market expectations due to its competitive long-duration capabilities and high safety. Korea is currently the most concerned nation in fire safety of energy storages due to over 30 fires and explosions of lithium-ion battery storages happened for the last four years. The raised concerns about lithium-ion’s fire are making a lot of companies try to find safe utility-scale energy storages among which VRFB is one of viable options now.

Founded in 2010, H2, Inc has grown into a vertically integrated flow battery company under original management of its founders. H2, Inc is one of the few flow battery companies in the world having extensive in-house capabilities including electro-chemistry, mechanical and electrical engineering, and software development for various energy storage applications. By virtue of its vertical integration, H2, Inc has been capable of introducing highly market-friendly VRFB products named EnerFLOWTM more quickly than any other players in the industry.

“California is a perfect testbed for large-scale VRFB to replace traditional gas peakers taking great majority of power generation in the state. Since California is a frontrunner in carbon neutrality movements to overcome global climate change, 20MWh VRFB project is going to be a significant milestone for many states in the US and other following regions with similar targets. This monumental project will show how VRFB is able to substitute for fossil-fueled power plants and optimize power grid crowded with increasing renewable energy”, H2, Inc’s founder and CEO, Dr. Shin Han said.