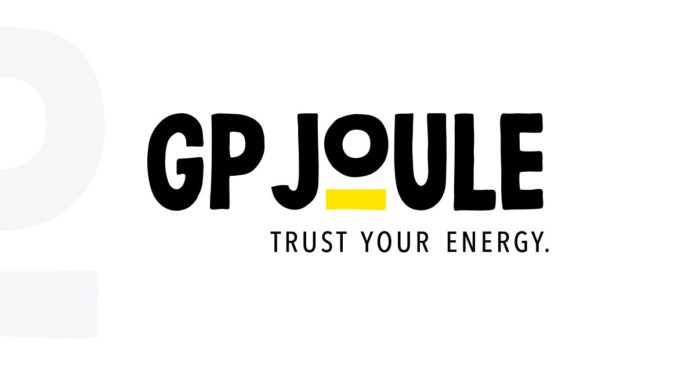 The GP JOULE Group is starting Germany’s biggest green hydrogen mobility project to date. The project eFarm involves the creation of a joint hydrogen infrastructure from production and processing through to fleet utilization, for which GP JOULE laid the foundations with a feasibility study in March 2017. In North Frisia, the project will provide supply security for 100 per cent green and regionally produced hydrogen available to residents and companies who wish to purchase a hydrogen-powered vehicle.

The construction of five hydrogen production sites and two hydrogen fuelling stations in Husum and Niebüll, along with the acquisition of two fuel-cell buses and five fuel-cell passenger cars, was rated by the Federal Ministry of Transport as eligible for financial support, and investment funding for the project was recently approved. GP JOULE’s aim in pursuing the project to enhance the value of electric power in the region and tap into new markets for wind energy. The project demonstrates an alternative to the controversial option of grid expansion, enabling the richly available wind energy to be put to local use in Schleswig-Holstein.

“We deliberately chose the name eFarm: the aim is to introduce shared, sustainable management of renewable energy sources to society. We will jointly produce, transport, process and market hydrogen – in the same way as the cooperative dairy industry,” explains GP JOULE co-founder and managing director Ove Petersen. “If people can see the connection between renewable energy production and consumption, as well as the wide-ranging benefits that so many can tap into in terms of value creation and prosperity – then they will accept the energy turnaround. For this purpose, eFarm will allow for direct public participation, involving lots of protagonists and ensuring they are well prepared for participation in the sectoral cross-linkage market.”

Based around the joint initiative previously known as the “Hydrogen Mobility Project”, the company eFarming GmbH & Co. KG founded by GP JOULE will now set up and operate a hydrogen production and distribution grid in North Frisia on a modular, expandable basis. The ongoing project eFarm is being subsidized by the Federal Ministry of Transport and Digital Infrastructure with a total of EUR 8 million as part of the National Innovation Programme Hydrogen and Fuel Cell Technology funding directive. The implementation of the funding directive is being coordinated by NOW GmbH.

In addition to five fuel-cell passenger cars, two fuel-cell buses will be acquired and deployed as part of regular public transport services in the district of North Frisia in time for the launch in 2020 so as to stimulate demand and consumption. For the production of green hydrogen from wind power – which will be available for fuelling at two public filling stations – five electrolyzers (225 kW each) will be installed by the end of 2019 at suitable sites, close to the wind power plants and near heat grids.

Since heat is also generated in the production of hydrogen, this will also be fed into the local heat supply network. The hydrogen will be then be filled into mobile storage containers and transported by truck to the two hydrogen filling stations. Here the hydrogen will be further compressed in order to enable fuelling of the buses as required, as well as additional hydrogen-powered trucks and cars. The fuelling process takes just a few minutes; one full tank is sufficient to travel 350 km in a bus or 600 km in a car, for example. As such, the vehicles will run 100 per cent on green hydrogen right from the start. 60 private individuals and entrepreneurs in the region have already expressed an interest in acquiring so-called fuel-cell vehicles and purchasing hydrogen locally as soon as the hydrogen filling stations go into operation.

“When citizens experience the use of renewable energies in this way and are able to participate in regional value creation, this will generate the necessary acceptance,” says Ove Petersen. With this mind there are also plans to implement systematic acceptance management to support the project. This will involve initiating a dialogue process, systematically monitoring acceptance and analysing the influencing factors.