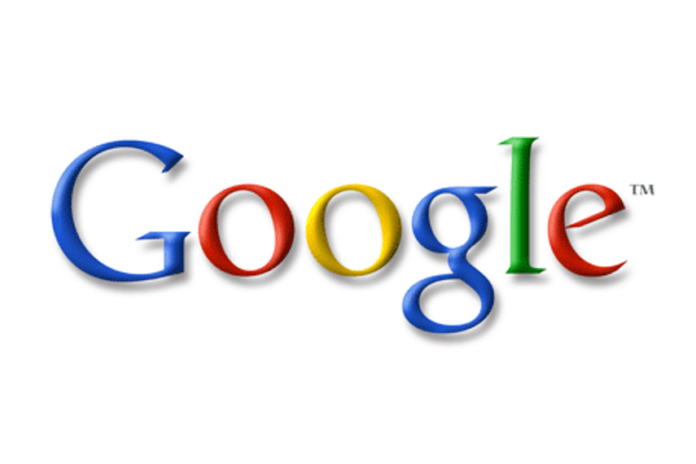 Google has launched an ambitious new plan that would see it run all of its datacentres and campuses off renewable energy by 2030, Channelweb.co.uk reports.

Sundar Pichai, CEO of Google and its parent company Alphabet, claimed that the organisation had eliminated its carbon legacy as of today, adding that it was the “first major company” to see its lifetime carbon footprint hit zero.

Referencing the historic wildfires currently ravaging parts of the US, Pichai stated that the company is now developing its sustainability goals further to help avert the worst consequences of climate change.

“By 2030 Google is aiming to run our business on carbon-free energy everywhere, at all times,” he wrote in a blog post.

“This is our biggest sustainability moonshot yet, with enormous practical and technical complexity. We are the first major company that’s set out to do this, and we aim to be the first to achieve it.

“This is far more challenging than the traditional approach of matching energy usage with renewable energy, but we’re working to get this done by 2030.”

The organisation will pair wind and solar energy and increase its use of battery storage to ensure around-the-clock renewable energy in its operations, as well as investing in new carbon-free methods that would allow it to run its datacentres and offices around the world.

The CEO stated that these environmental commitments will directly result in over 20,000 new jobs in clean energy, and associated industries, globally within the next five years.

“We operate the cleanest global cloud in the industry, and we’re the world’s largest corporate purchaser of renewable energy.  In our third decade of climate action, we are going even further to help build a carbon-free future for everyone.”

Pichai added that the company has eradicated its entire carbon legacy – its operational emissions prior to becoming carbon neutral in 2007 – by purchasing carbon offsets.

Google is working to allow partners and organisations to reduce and remove their own carbon emissions from the atmosphere by making its datacentre-cooling technology available to them, he added.

He also announced a €10m Impact Challenge fund in Europe to support ideas and projects that support sustainability.

“We’re optimistic that by harnessing new technologies, investing in the right infrastructure and tools, and empowering partners, nonprofits and people, this can be the most decisive decade for climate action yet,” Pichai stated.

“We’re proud to do our part, and to help move the world closer to a carbon-free future for all.”