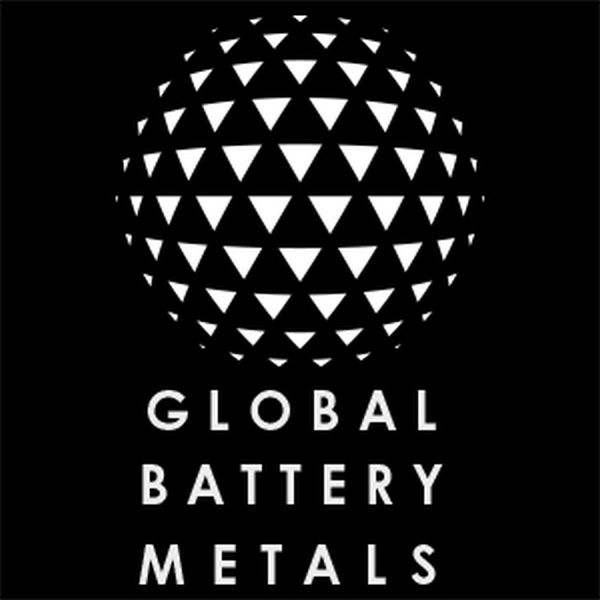 Global Battery Metals Ltd. – an international critical mineral exploration and development company focused on growth-oriented battery metal projects supporting the global transition to clean energy – has announced it has contracted Crone Geophysics & Exploration Ltd. to complete a surface Time Domain Electromagnetic (TDEM) survey over targets identified at its Sawyer Camp Nickel-Copper Project in the Upper Peninsula of Michigan. TDEM surveys have been used extensively to aid in locating nickel, copper and other base metals accumulation, with survey data being used to inform drill program targets moving forward. GBML anticipates being in-field by mid-June.

“GBML is excited to commence field exploration work at our Sawyer Camp Project, as it shares similar characteristics to other nearby properties that are producing including Eagle Mine,” stated Michael Murphy, President and CEO of GBML. “Our plan is to mobilize with Crone quickly. The Company is testing for the presence of Eagle-style nickel sulphide deposits under Paleozoic cover, allowing us to zero in on exploration targets and drill hole locations during this current field season.”

Additionally, the Company  has also provided a progress report on each of its other battery metal prospective projects – all expected to advance over the coming month.

“For years, Global Battery Metals has been actively building a core group of projects to support the clean energy-driven demand for critical minerals that we’re now experiencing,” continued Mr. Murphy. “All of these properties are now close to falling in place and we intend to be much more investor-engaged throughout 2022 given what we have in our opportunity pipeline.“