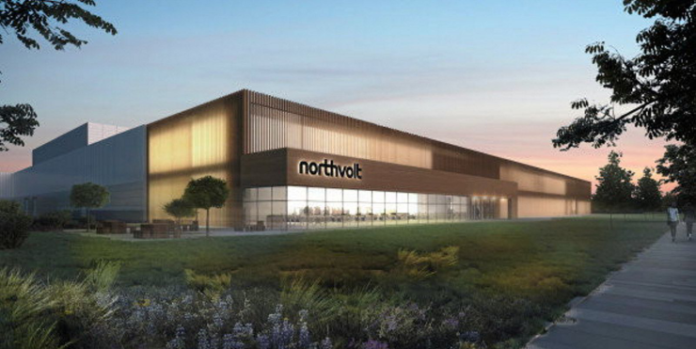 Germany’s economy and climate ministry has approved a grant of 155.4 million euros for Swedish battery manufacturer Northvolt, which is planning to set up a large battery cell production facility in northern Germany.

The company signed a memorandum of understanding in March with the state of Schleswig-Holstein and the region of Heide for the development of the planned 60-gigawatt-hour (GWh) lithium-ion battery plant.

The state is to cover 30 percent of the allotted funding, which is also part of the European Commission’s Important Projects of Common European Interest (IPCEI) initiative for battery cell production.

Robert Habeck, Minister, said the project would boost Germany’s economy: “Germany is an attractive location for future industries — and renewables are now a tangible economic factor. Wherever wind and sun are turned into electricity, there are also good conditions for energy-intensive companies. Northvolt’s investment will give electric mobility in Germany a further boost, make us less dependent on imports and create around 3,000 jobs locally,” the Green Party politician said.

The factory is set to be one of the largest battery cell production facilities in the country, capable of supplying hundreds of thousands of electric cars a year.

The move bolsters Germany’s position as an increasingly attractive hub for Europe’s battery sector: Billions of euros are expected to be invested in battery cell plants by 2030, with further investments in raw materials, components and recycling operations.

Electric car batteries are expected to become more sustainable as production capacities are scaled up, reducing the overall CO2 footprint of e-cars, according to industry experts