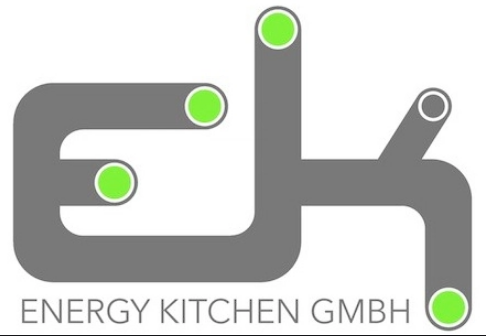 German renewable energy start-up Energy Kitchen GmbH is developing a 95.2-MW wind farm project featuring 20 MW of battery storage in Chile. This is in addition to two projects totalling 33.6MW that it is already developing in the South American nation.

The project, named Cabrero, will represent an investment of USD 156 million (EUR 137.9m), according to the environmental impact statement (EIS) submitted to the authorities.

The site will be located in the commune of Cabrero, Biobio region, where Energy Kitchen plans to erect 17 wind turbines and set up battery containers.

Construction works are scheduled to commence in April 2022, the documents show.

The start-up currently has three wind projects under evaluation by the Chilean environmental authorities. Just recently, it has submitted the EIS for two of them and has been awaiting approval for the third project since November 2019.

Each of them will connect three turbines to reach the total of 16.8-MW per wind farm.