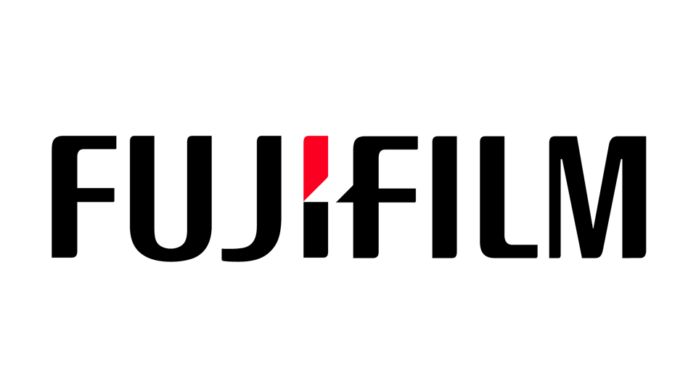 “By combining the 24M SemiSolid manufacturing platform with the precision coating and production technologies Fujifilm has developed over 80 years through its photographic film and display materials businesses, we have established the core technology for mass production of large-area SemiSolid batteries with high energy density,” says Jun Ozawa, director, corporate vice president and general manager of Industrial Products Division of FUJIFILM Corporation. “We will qualify the mass production of SemiSolid lithium-ion batteries and continue to enhance the technology to expand opportunities for the SemiSolid manufacturing platform.”

As the world moves towards realizing a decarbonized society, the use of electric vehicle and renewable electricity is increasing. This positive trend will create a growing market for electric vehicle batteries and stationary energy storage systems.

“With the demand for lower-cost, higher-capacity batteries greater than ever before, we are thrilled to continue and expand our relationship with Fujifilm to help meet that need,” says Naoki Ota, president & chief executive officer of 24M Technologies, Inc. “Fujifilm brings almost a century of experience in high technology development and commercialization, and we look forward to working with them to further innovate the SemiSolid manufacturing platform.”