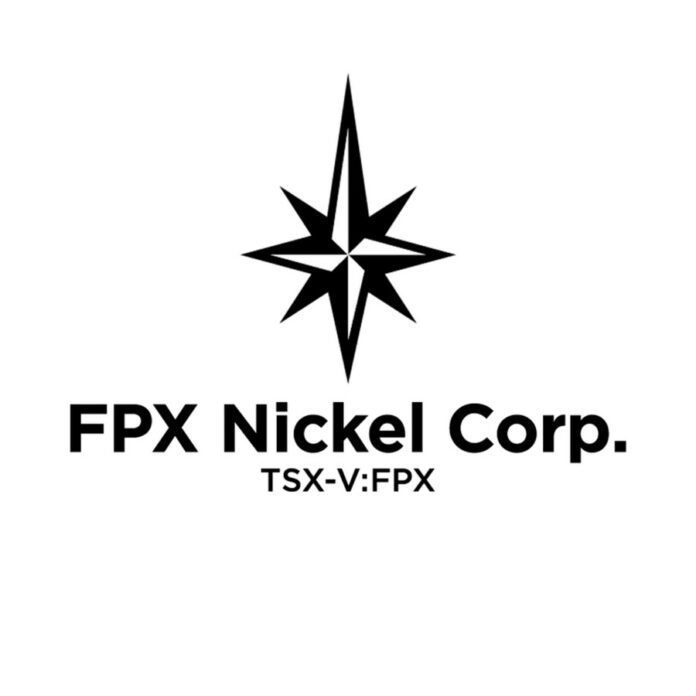 FPX Nickel has  announced the final drill results confirming the continued near-surface lateral extension of the significant new nickel discovery at the Van Target (“Van”) in the company’s Decar Nickel District (“Decar” or the “District”) in central British Columbia.  The results from holes 21VAN-005, 21VAN-006 and 21VAN-007 complement the first four discovery holes previously reported by the company, with the first seven Van holes now defining a zone of strong awaruite nickel mineralization approximately 400 to 750 metres wide and up to 750 metres long, to downhole depths of up to 350 metres.

“We are very pleased with this final batch of drill results from the maiden drilling program at Van, with the first seven holes all returning broad intervals of strong awaruite nickel mineralization,” commented Martin Turenne, the Company’s President and CEO. “The three southernmost of the Van holes (21VAN-002, 21VAN-003 and 21VAN-005) returned among the 10 highest-grading, near-surface intervals in the history of Decar, suggesting that Van has strong potential to host a higher-grade, near-surface resource than that found at Baptiste, where the majority of higher-grade mineralization occurs at depth.”

FPX’s Chairman Peter Bradshaw added: “The results of the first seven holes at Van, drilled in the central and eastern portion of the large 2.5 km2 target area, have exceeded our expectations and confirmed Van as a major new discovery for the nickel industry.  Having confirmed that the strong mineralization in previously reported outcrop samples continues to depth, we now look forward to additional drilling in 2022 to expand the mineralization to the south and the west of the 2021 holes, with a view of generating an initial mineral resource estimate for the deposit.”