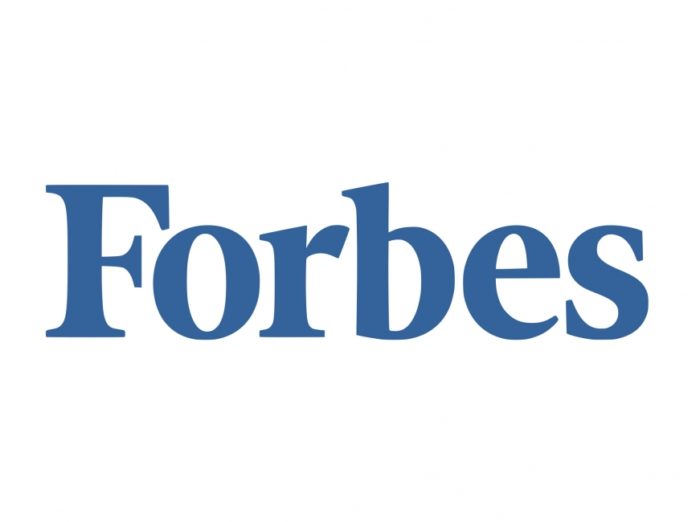 “Thirteen years ago, no one wanted to buy a money-losing hearing-aid battery maker Varta. No one but Michael Tojner. Against all odds, Austria’s “Mr. 300%” turned that $40 million investment into the cornerstone of a 10-figure fortune (Thank-you, Apple!). Now he has to fend off the copycats”, reports Forbes magazine. 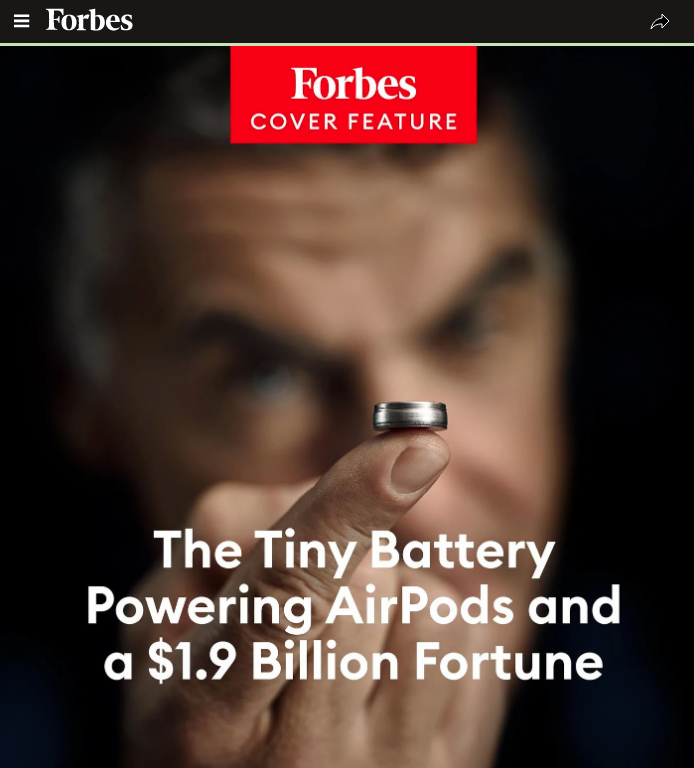 “In a gray-walled conference room on the outskirts of the medieval Bavarian city of Nördlingen, the Austrian billionaire Michael Tojner is toying with a tiny battery. The coin-sized device is a technological wonder. Measuring just half an inch around, the gizmo packs a hundred times more energy than a household battery ten times its volume, can fully recharge in just 15 minutes and can last five hours on a single charge. A much earlier version powered Neil Armstrong’s camera during the Apollo 11 moon landing. Some of the modern ones famously power Apple’s popular AirPod Pro wireless headphones.”

“The batteries are also a financial wonder. Tojner bought Varta, the company that makes them, for just $40 million in 2007. Two and a half years ago, the serial entrepreneur and venture capitalist floated the company on the Frankfurt Stock Exchange; it now has a market cap of $2.8 billion. Commerz­bank estimates that Varta has a more than 50% market share for premium wireless headphone batteries, which boast extraordinary 40% margins.”