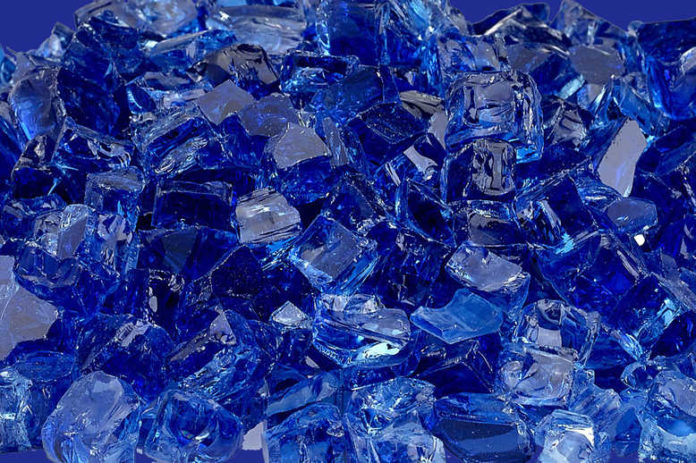 First Cobalt Corp. (TSX-V: FCC; OTCQX: FTSSF) yesterday announced that it increased the size of its Idaho cobalt land position by 50%. The expanded property contains the Iron Creek cobalt-copper deposit, the Ruby target and several other surface exposures of cobalt-copper mineralization. The Iron Creek Project is one of the few primary cobalt deposits in America and remains open along strike and down-dip.

Trent Mell, First Cobalt President & CEO, commented: “Identifying domestic sources of cobalt is of utmost importance as this critical mineral is essential for a low-carbon future and U.S. energy security. We see considerable opportunity for additional cobalt discoveries at our Idaho property. Our land position now extends well beyond the Iron Creek deposit and includes several other targets with surface cobalt and copper mineralization. With this larger property, we will look beyond the Iron Creek deposit and assess controls on mineralization, which may allow us to identify new zones that extend to surface or remain under cover.”

In total, 43 claims were staked covering an area of over 865 acres on the west side of the existing Idaho property (Figure 1). The total size of the property is now over 2,600 acres. Younger volcanic rocks cover the host metasedimentary rocks and mineralization at the western extent of Iron Creek but field mapping has shown similar host rocks where the new claims have been staked. Surface cobalt-copper mineralization is also known throughout the property highlighting potential nearby. Geophysical surveys are planned for the entire land package.

Drilling has outlined the strike extent of mineralization to over 900 metres and down-dip to over 650 metres. Mineralization remains open along strike and down-dip, suggesting strong potential for significant future resource growth. Iron Creek mineralization occurs as lenses and pods of pyrite, the dominant phase hosting cobalt, that are primarily concordant to the sedimentary layering in the host rocks. Chalcopyrite, the only copper mineral phase, is disseminated and also occurs as stringers cutting pyrite mineralization.

Iron Creek is located within First Cobalt’s Idaho property, which consists of mining patents and exploration claims covering an area of over 2,600 acres. Historic underground development at Iron Creek includes 600 metres of drifting from three adits. An all-weather road connects the property to a state highway and nearby towns, Challis and Salmon. Significant infrastructure is in place to support multiple drills and underground activity.

Iron Creek is one of many cobalt-copper resources and prospects within the Idaho Cobalt Belt. Mineralization-style throughout the Belt is considered to be stratabound meta-sedimentary rock hosted. The United States Geological Survey deems these resources in Idaho to be strategically important as a domestic supply of cobalt.

Dr. Frank Santaguida, P.Geo., is the Qualified Person as defined by National Instrument 43-101 who has reviewed and approved the contents of this news release. Dr. Santaguida is employed on a full-time basis as Vice President, Exploration for First Cobalt Corp.

First Cobalt owns North America’s only permitted cobalt refinery. Cobalt refining is a critical component in the manufacturing of batteries for electric vehicles, consumer electronics and industrial applications. Cobalt is a critical mineral and forms a foundational piece of the next generation of the North American auto sector. First Cobalt also owns a cobalt project in the United States and controls significant mineral assets in the Canadian Cobalt Camp, including more than 50 past producing mines.