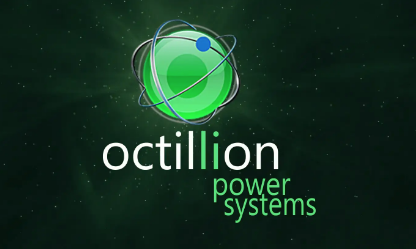 (Reuters) – China’s push towards carbon neutrality as well as its growing manufacturing might will allow electric vehicles (EV) to compete equally with standard cars by 2030 and drive the sector to new heights, the head of a leading Chinese EV battery maker said.

China, the world’s biggest producer of climate-warming greenhouse gases, aims to bring emissions to a peak before 2030 and to become carbon neutral by 2060.

It is also aiming to diversify geographically and build on existing business in Brazil, India and North America.

Environmental groups have warned the boom in EV ownership will cause a surge in battery waste. Chinese cities have responded to the challenge by setting up recycling schemes.

Zhou said batteries contain scarce resources like nickel and cobalt, and he was not worried about any imminent “pollution nightmare“.