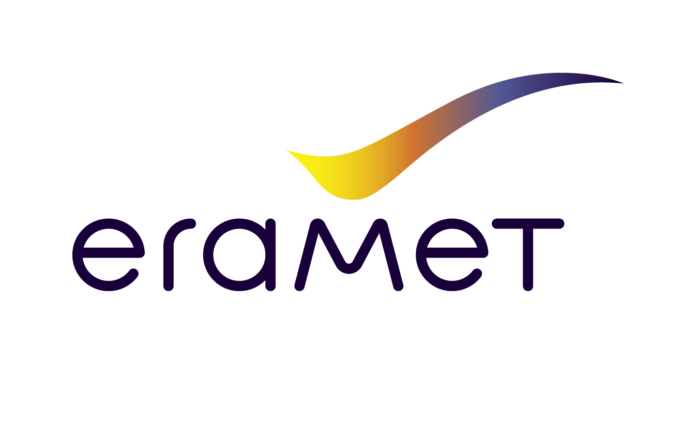 Eramet SA, Paris, France, announced on Tuesday it had extracted lithium from geothermal salt water in a pilot in eastern France, in a breakthrough it said could boost European efforts to secure raw materials for electric vehicles, Mining.comreports.

Eramet obtained the lithium from brine at the Rittershoffen geothermal power plant, north-eastern France, near Germany, operated by Electricite de Strasbourg (ES) during tests conducted in early 2021, the companies said in a joint statement.

Eramet’s teams used the groundbreaking direct lithium extraction process developed as part of its Centenario Lithium project, which aims to extract lithium from the brines contained in a salar in Argentina. This process, for which several patents have been granted, is based on an innovative material developed by Eramet and IFP Energies nouvelles (IFPEN). It has been adapted to work with hot brines under the pressure conditions used to produce heat and electricity in the Rhine Rift Valley.

This is a major step forward for the European Geothermal Lithium Brine (EuGeLi) project, headed by Eramet and Electricité de Strasbourg, along with BRGM, IFPEN and BASF, and which receives European funding from EIT-Raw Materials. The purpose of EuGeLi is to exploit the geothermal brines of the Franco-German basin.The project aims by the end of this year to have scaled up extraction to produce lithium carbonate, a component of lithium-ion batteries, and to be able to assess the economic potential of geothermal lithium extraction, Eramet and ES said.

The European Union last year added lithium to its critical raw materials list as essential for a shift towards electric vehicles and energy storage.

Outside Europe, Canada’s Standard Lithium Ltd. is testing lithium extraction from brine that is a byproduct of bromine production facilities run by Germany’s Lanxess in the US state of Arkansas.

Eramet said it had adapted a process developed for a lithium deposit it owns in Argentina to make it suitable for hot brine.

The mining group suspended its Argentine project a year ago, citing economic uncertainty linked to the covid-19 pandemic as well as instability in Argentina.

Eramet, a global mining and metallurgical group, is a key player in the extraction and valorisation of metals (manganese, nickel, mineral sands) and the elaboration and processing of alloys with a high added value (high-speed steels, high-performance steels, superalloys, aluminium and titanium alloys). The Group supports the energy transition by developing activities with high growth potential activities, including lithium and recycling. Eramet positions itself as the privileged partner of its customers in sectors that include carbon and stainless steel, aerospace, pigments, energy, and new battery generations. Building on its operating excellence, the quality of its investments and the expertise of its employees, the Group leverages an industrial, managerial and societal model that is virtuous and value-accretive. As a contributive corporate citizen, Eramet strives for a sustainable and responsible industry. Eramet employs more than 13,000 people in 20 countries, with turnover of more than €3.5 billion in 2020.

As the leading regional energy company, ÉS is a group that has been strongly established in Alsace for over 120 years. Through its four activities: electricity distribution, energy supply, energy services and renewable energies, ÉS is committed to the energy transition and the economic performance of its region. The Group’s 2020 revenue is €741 million, and the company employs more than 1,300 people.