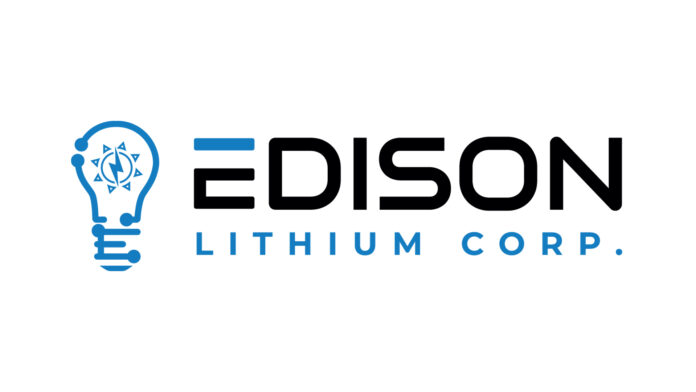 Edison Lithium Corp. announces that its Board of Directors has unanimously approved a proposed spinout of its cobalt assets in northeastern Ontario, referred to as the Kittson Cobalt Property (the “Spin-Out“), into a newly incorporated subsidiary (“SpinCo“). The Company will continue to hold its interest in the Antofalla Salar and Pipanaco Salar lithium projects in Argentina.

It is proposed that the Spin-Out will be carried out by way of statutory plan of arrangement pursuant to the Business Corporations Act (British Columbia). Common shares of SpinCo will be distributed to shareholders of Edison on the basis of one SpinCo Share for every one common share of Edison held. There will be no change in Edison shareholders’ holdings in the Company as a result of the Spin-Out. If the Spin-Out is completed, shareholders will own shares in both companies: Edison which will be focused on its Argentinian lithium brine projects, and SpinCo, which will be focused on cobalt exploration in Canada. The Company expects the Spin-Out will increase shareholder value by allowing capital markets to ascribe value to the Kittson Cobalt Property independent of the Company’s lithium properties and by providing management focus and concentration.

Nathan Rotstein, Chief Executive Officer of Edison comment: “It is our intention to build shareholder value by providing investors with an ownership stake in two separate specialized companies. Both companies will be in the hot battery metals sector. Each company will operate as a separate entity and will enjoy distinction in the exponential growth of the EV market.”