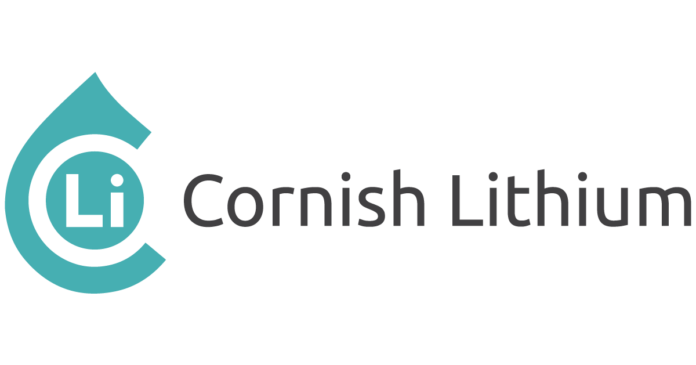 Cornish Lithium Limited, Penryn, Cornwall, United Kingdom, has successfully raised over £826,000 (US $ 1,033,830) from shareholders to continue exploration for lithium in Cornwall, in both geothermal waters and in hard rock, and will build on the successful drilling programmes that concluded earlier this year, Cornishstuff.com reports.

Recent exploration activity has proved highly encouraging and the company is now planning further phases of drilling as soon as current conditions allow. Samples from the recent hard rock drilling campaign are currently undergoing metallurgical testing and evaluation in both Cornwall and Australia.

Cornish Lithium is using modern exploration methods to evaluate the potential for low-carbon extraction of lithium and other battery metals in Cornwall, and to generate a domestic lithium supply for the UK economy.

The global change to electric vehicles is not only driving the development and efficiency of lithium batteries but also the need for the metal itself. Because of this, Goldman Sachs called it “the new gasoline” and suggests demand could triple by 2025.

Lithium is a soft silvery alkali metal, the lightest metal and the lightest solid element. The need for lithium has never been stronger. There are many other uses apart from car batteries from phones and fridges to aeroplanes and industry robots, which should see a global ‘lithium rush’ in the forseeable future.

The deposits of lithium found in Cornwall’s geology are largely untouched from the old days of Cornish mining.

The UK Government has highlighted lithium as ‘a metal of importance’ within the technology sector. This means it recognises how beneficial to the future economic outlook of the country a secure supply of this precious metal would be.

Cornish Lithium has secured agreements with mineral owners covering a large area of Cornwall and has assembled a significant quantity of geological and historic data in the region.