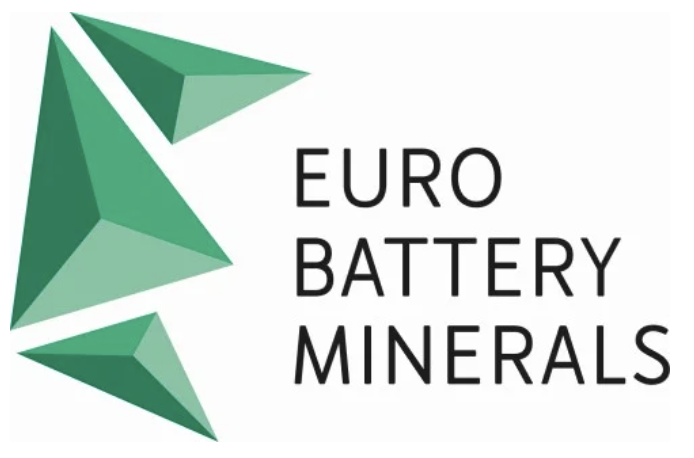 Eurobattery Minerals AB, a growth company in the mining and exploration industry with the vision to help Europe become self-sufficient in ethical battery minerals, has announced first results from the phase 2 drilling campaign completed at the FinnCobalt Hautalampi Ni-Co-Cu project in eastern Finland, a project Eurobattery Minerals have the option to acquire to 100 %.

The results indicate a connection and resource expansion potential between the earlier defined Hautalampi and Mökkivaara resources making intended future mining operations more efficient and economic. Complete results (initially planned for in Q1 2022) are delayed due to Covid-19 problems at the external ALS Laboratory, Ireland. Results and a mineral resource update in accordance with the JORC code, is now expected in Q2.

* The first received assay results and visual observations from phase 2 drilling campaign in Hautalampi Ni-Co-Cu project give a strongindication that Hautalampi and Mökkivaara resources are connected.

* The company expect to receive final assays results based on the 1,600 samples from 45 drill holes completed in phase 2 drilling campaign including a mineral resource update in the second quarter of 2022.

* Complete results (initially planned for in Q1 2022) are delayed due to Covid-19 at the external ALS laboratory in Ireland. Results and a mineral resource update in accordance with the JORC code, is now expected in Q2.

* Previous drilling campaign in 2020 confirmed a resource increase of approximately 100%.

“From what we know to date, the drilling has confirmed our view of the
connection between Hautalampi and Mökkivaara resource area. This means
that we most probably have some 2,5 km continuous resource area. This
will subsequently make intended future mining activities more efficient
and economic. Obviously, we are very eager to get the results and as
such concerned about the delay caused by ALS laboraory in Ireland due to
circumstances outside of our control”, comments Roberto García
Martínez, CEO of Eurobattery Minerals.

FinnCobalt Oy commenced the new drilling campaign (Phase 2) in mid-October 2021 in the Hautalampi mine project development area. The campaign covered the previously non-drilled gap area between the Hautalampi deposit and the north-eastern extension of the project, known as the Mökkivaara deposit, and aimed to verify resources between these already established deposits.

The goals of the Phase 2 drilling campaign were:

Phase 2 drilling campaign was completed in late 2021. In total 45 drill holes were completed for a total of 4,606 meters. More than 1,600 samples will be submitted for geochemical assaying at ALS Geochemistry in Outokumpu and Ireland.