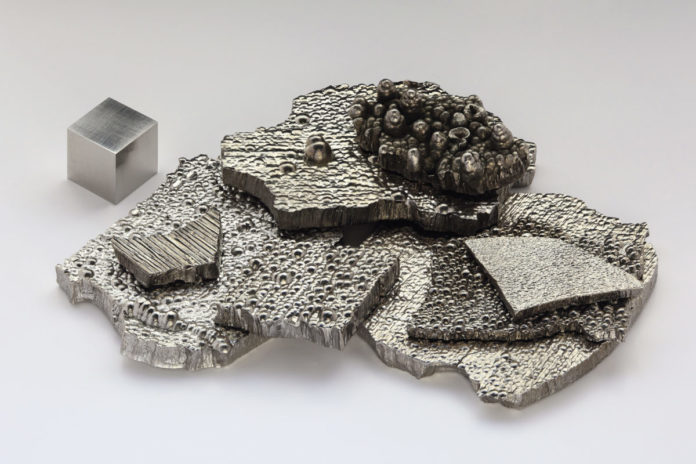 The Democratic Republic of Congo (DRC) is one of the world’s most natural mineral rich countries, yet it is plagued with poverty, inequality, corruption, human rights violations and many more challenges. Mining for materials like cobalt is at the center of these. According to state-owned miner Gecamines, over 22% of the country’s GDP is generated in the mining sector, while 70% of the world’s cobalt is produced in the country.

Many of these challenges have been recently highlighted in a video report, which was conducted by CNN in 2018. What was discovered was a startling culture of complicity and concealment of unethical practices by those invested in artisanal mining. The camera footage exposed children mining, in unsafe circumstances and being subject to serious physical assault by security officials after discovering they had been recorded. This footage only touches the surface of the issues, since the journalists who filmed the documentary received approval from the local governor to film in this specific area.

Until now, cobalt has not yet drawn as much attention from regulators compared to other conflict minerals, examples of which include the EU’s Conflict Minerals Regulation, and the United States’ SEC Conflict Minerals Regulation focus on Tin, Tantalum and Tungsten (The 3T’s). Yet in many cases, the negative social and environmental impacts resulting from cobalt mining are far worse.

As reported in the BBC, in a recently lodged court case, which is currently pending in the United States, family members of miners (including children) are seeking damages and compensation from Microsoft, Tesla, Apple, Google and Dell for serious injuries and death suffered by miners. The International Rights Advocates have brought the application forward on behalf of 14 families from the DRC, and claim that these tech firms were aware that the cobalt used in their products was potentially linked to child and conflict labor.

Cobalt is a significant metal. It plays a vital role in emerging technologies that create a more responsible and sustainable lifestyle for the global community. In renewable energy, cobalt is used in biogas, wind and in batteries for energy storage. Cobalt is also used in portable devices, such as mobile phones, laptops and tablets, and plays an important role in the thermal stability of rechargeable batteries that are used in electric vehicles. Benchmark Mineral Intelligence forecasts suggest that global demand for cobalt will be 300,000 tons in 2029, compared to the estimated 70,000 tons used in 2019. As we move away from heavily polluting sources of power and adopt longer term sustainable sources, the importance of responsible supply chains in cobalt grows exponentially…