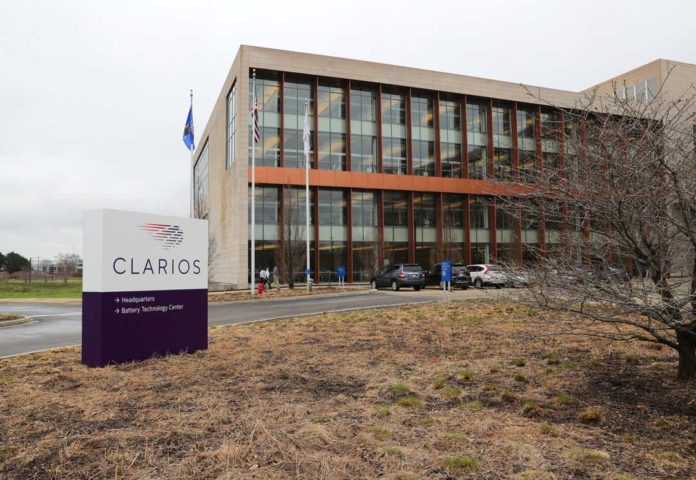 About 200 employees jobs will be cut when a battery assembly plant in Middletown, Delaware, U.S., closes later this year, reports DelawareOnline.

Clarios, a subsidiary of Brookfield Business Partners, will stop producing batteries at the plant in November of this year. The move was made to modernize U.S. operations and streamline manufacturing, the company said.

The company makes traditional lead-acid batteries as well as lithium-ion units that are used in a variety of items, including motor vehicles. The company had been best known for producing the DieHard and other battery brands. The plant survived the closing of both of the state’s auto plants in 2009.

The plant had received assistance from the state as well as property tax abatement from the Town of Middletown when it underwent an expansion several years ago. More recently, it was cited for emissions violations by the Delaware Department of Natural Resources and Environmental Control.

Clarios, which purchased the former Johnson Controls Battery Group Inc., located on 16 acres of land at 700 N. Broad Street, is the world leader in supplying lead-acid automotive batteries. It also owns a distribution center in Middletown, which it will keep open.