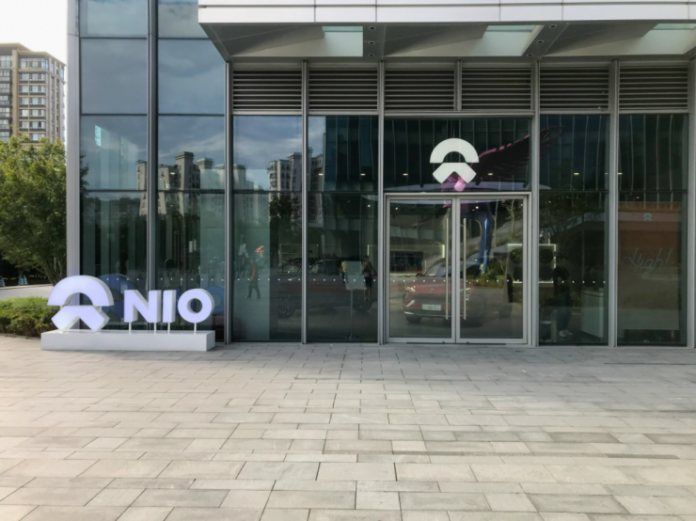 Chinese electric-car maker Nio said that in 2024 it will start making high-voltage battery packs that it has developed itself, as part of a drive to improve profitability and competitiveness to take on rivals such as Tesla.

Nio, plans to start producing an 800-volt battery pack in the second half of 2024, its chairman William Li told analysts on a call. Most electric vehicles operate with 400-volt batteries while Porsche’s  Taycan electric cars are powered by 800-volt lithium-ion battery packs, which recharge faster.

Nio said battery costs would have risen in the second quarter after the renewal in April of an agreement with its sole battery supplier CATL.

Nio forecast deliveries of between 23,000 and 25,000 vehicles in the quarter ending June 30, down from 25,768 in the first quarter, reflecting a general drop in production by major automakers as a result of a two-months long COVID-19 lockdown in Shanghai.