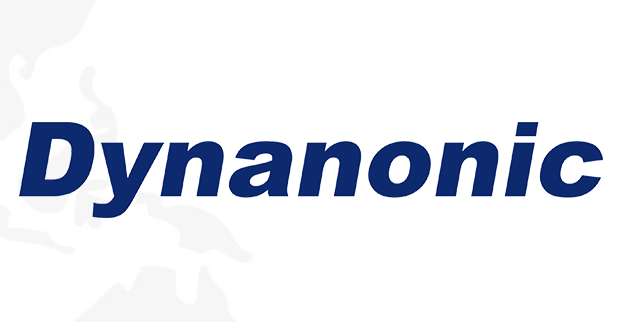 The 2.9bn yuan ($441mn) project comprises a 100,000 t/yr joint venture operated by Dynanonic and EVE Energy, which was announced in March, and a separate 50,000 t/yr facility run by Dynanonic. Eve Energy has a 40 percent stake, and the Shenzhen-based nanomaterials firm, which counts Contemporary Amperex Technology as one of its major clients, holds the remainder.

Other details such as construction schedule and launch date were undisclosed.

LFP battery applications have been increasingly driven by the trend for cobalt-free products in recent years, prompting rapid growth in the LFP battery market because of its higher safety performance and lower manufacturing costs.

China’s volume of newly-installed LFP batteries was 5.5GWh in January-February, up almost sevenfold from a year earlier.

Argus assessed the range for 99.5pc grade lithium carbonate, the main feedstock for LFP batteries, at Yn85,000-90,000/t ex-works today, unchanged from 30 March. Sellers held their offer prices at around Yn90,000/t, amid expectations of the rapid long-term development of the power battery sector, especially lithium-iron-phosphate batteries.