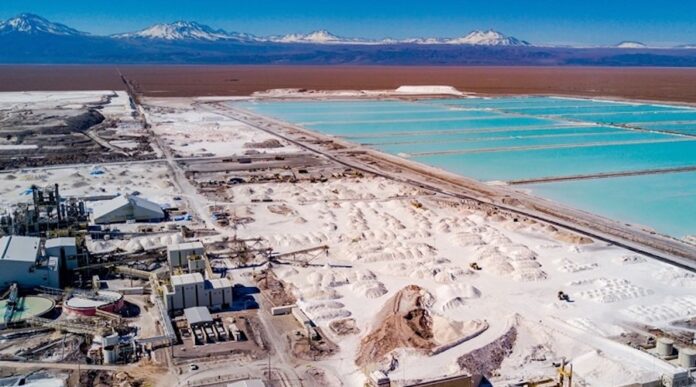 But the regulator said in a filing dated Thursday that it would begin the process anew to comply with a decision of a regional environmental court in December which invalidated SQM´s plan, calling it “insufficient.”

Both SQM and the regulator have since appealed that decision to Chile’s Supreme Court, but the lower tribunal said environmental regulators must comply with its order even as the Supreme Court ponders a potential reversal.

SQM confirmed to Reuters that SMA had re-opened the process. The company added that it had voluntarily agreed to continue with some protection measures in the now rejected plan while it awaits a decision from the higher court.

The process does not immediately affect SQM’s ability to operate on the flat but is likely to prove yet another headache for the miner, which is seeking to expand operations at its lithium refinery in Antofagasta.

The region supplies about one-quarter of the global supply of lithium, a key ingredient in the batteries that power cellphones and electric vehicles.