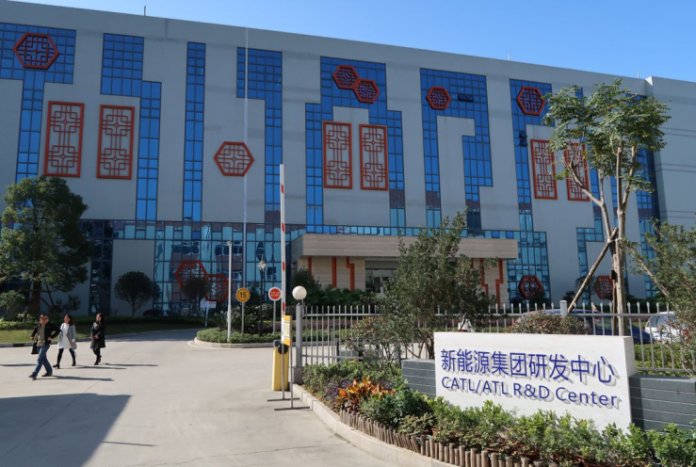 Contemporary Amperex Technology Co (CATL), one of the world’s largest battery maker, is in the final stages of vetting sites in the United States to build electric vehicle batteries, an investment that would mark the Chinese company’s first production in the world’s second-largest car market, two people with knowledge of the plans told Reuters.

CATL is in talks to open plants that would serve BMW AG and Ford Motor Co, and potential sites include South Carolina and Kentucky, where those automakers have assembly plants, according to the two people, who asked not to be identified because the talks are ongoing and private.

In the case of the potential South Carolina plant, the goal would be for battery production to begin in 2026, one of the sources said. BMW is already a customer of CATL.

Chairman Zeng Yuqun said the company was exploring possibilities to localize production for overseas automakers in their countries. He said CATL had begun mass production of batteries for overseas markets in 2021 and was looking to lock in its standing as the major battery supplier to automakers overseas “in the next round of supplier sourcing,” which he said would begin from 2026.