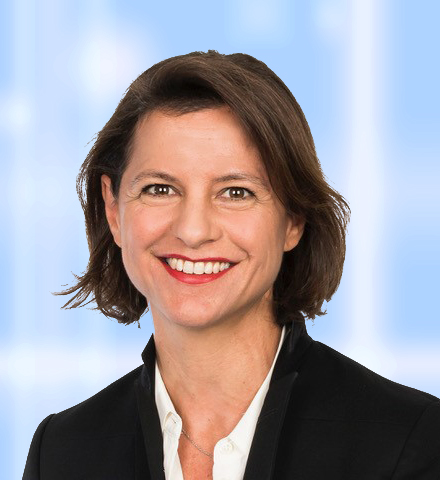 ENGIE SA, Paris, France, announces that Catherine MacGregor took up her post as Chief Executive Officer of the Group on 1 January 2021.

As CEO, Catherine MacGregor will focus on defining and implementing the Group’s strategic road map, in particular around the two priority areas announced in July 2020 by the Board of Directors: speeding up growth in renewable energies and energy infrastructure such as cooling and heating networks.

Aged 48 and an engineering graduate of École Centrale Paris, Catherine MacGregor started her career at Schlumberger in 1995, where she spent 23 years in positions of international responsibility, notably as group HR director. From 2013 to 2016, she served as President Europe & Africa at Schlumberger, before being promoted in 2017 to President of the group’s drilling activity, based in London.

In summer 2019, she joined the Executive Committee of TechnipFMC Group, to lead its engineering division. Her main mission was to prepare for the spin-off and IPO of Technip Energies, for which she put the energy transition at the heart of the strategy.