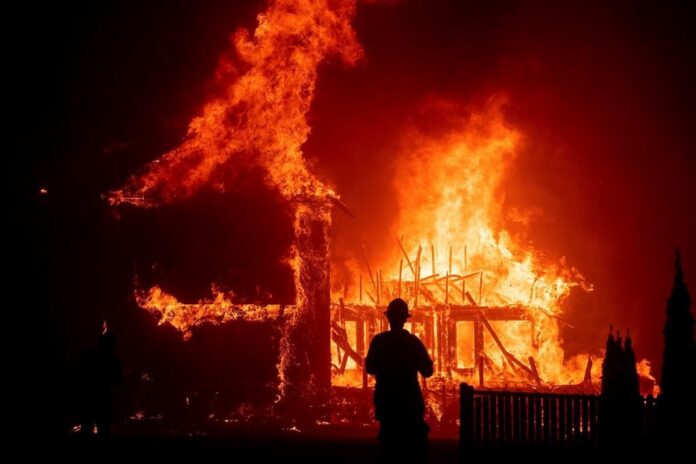 Should California reserve hundreds of millions of dollars in battery incentives for customers at the highest risk of being harmed by wildfire-prevention blackouts? Or should it or share the money with low-income and disadvantaged communities that will otherwise be denied support for projects?

That’s the question facing the California Public Utilities Commission this week as it considers an energy storage industry request to modify the state’s Self-Generation Incentive Program (SGIP) to shift money from the former group to the latter, Greentechmedia.com reports.

The petition from the California Energy Storage Association (CESA) asks the CPUC to transfer $310 million in SGIP funds to projects in low-income and disadvantaged communities that otherwise won’t get state incentives. This would “support shovel-ready projects that provide economic stimulus” amid a COVID-19 pandemic-driven economic downturn, CESA wrote.

The energy storage industry’s proposal would take $150 million from the roughly $460 million remaining for a particular class of customers the CPUC has designated for special treatment — a highly lucrative $1-per-watt-hour incentive for what are called “equity-resiliency” projects. Those are projects serving people who are not only low-income or medically vulnerable but also reside in zones subject to wildfires or fire-prevention blackouts.

If the funding were made available to a broader group of potential customers, battery vendors including Tesla, Engie and Stem may be able to serve more customers and do more business.

The CPUC has argued that the budget should be retained for the state’s most vulnerable customers. California program “set up for failure”?

Late last year, the CPUC directed two-thirds of SGIP’s $830 million budget toward the “equity-resiliency” customers after blackouts left millions of California residents without power, most of them served by bankrupt utility Pacific Gas & Electric. PG&E warns it may have to continue the blackouts for years to come in order to prevent more deadly wildfires.

But the decision has a downside, reducing the pool of funding for low-income and disadvantaged customers who quality for SGIP’s equity budget but reside outside the designated wildfire and blackout threat zones.

Those customers are eligible for a still-generous incentive worth 85 cents per watt-hour, but many have found it challenging to qualify for incentives under the CPUC’s new rules, energy storage vendors say.

Even in California, incentives are still needed for energy storage projects to make economic sense in most cases.

California Sen. Scott Wiener, author of the 2018 law that increased SGIP’s budget through 2024, wrote the CPUC a scathing letter in January, accusing it of undermining the program by setting up the special equity-resiliency category “so restrictive” that it will “almost certainly be under-utilized.”

Wiener repeated those criticisms in a Wednesday interview, noting that his bill allocated 60 percent of SGIP funds for low-income customers.

For the CPUC “to instead say that over 63 percent [of the budget] is restricted to only a tiny number of census tracts is setting it up for failure,” he said. “It violates the intent of the legislature.”