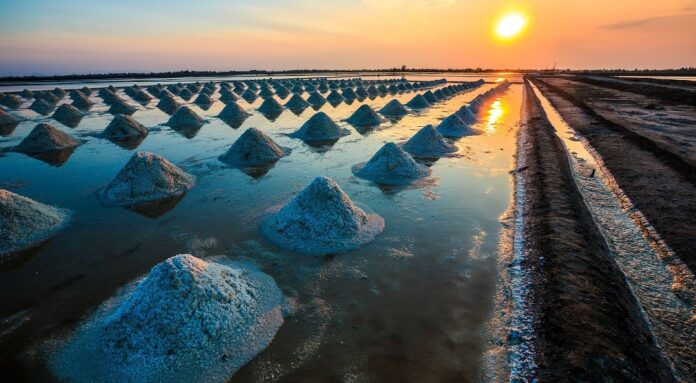 Lithium miners operating in Argentina have created an industry group that aims to boost the development of new projects and enable a transparent setting of prices for the battery metal on international markets, Mining.com reports.

The association is named Calbafina, Cámara Argentina del Litio. The President is Roque Cambareri, the Vice President is Fernando Abrate and the Founding Secretary is Pablo Rutigliano.

The association has set as a first goal to create a lithium carbonate index to track and publish the price of the light metal, which is key to the development of electric vehicles. The “USD INDEX LI” would list lithium prices per tonne in US dollars.

The London Metal Exchange (LME) has a potential contract in the works but it’s still months away and initial producer reaction has been cautious.

Argentina is part of South America’s “lithium triangle,” which includes neighbouring Chile and Bolivia, and which is home to more than 60% of the world’s annual lithium production.

Covid effect
Before the coronavirus pandemic, the South American nation was working towards becoming a $2.1 billion lithium export market, according to a government presentation. The figure compares to the $190 million the sector generated last year, when it shipped 50,000 tonnes of the white metal.

Some companies have begun resuming halted projects and operations. US-based Livent Corp (NYSE: LTHM), which had suspended operations at its Argentine facility leading to layoffs for some local contractors, restarted operations in April. The company, however, withdrew its 2020 guidance due to the global uncertainty created by the pandemic.

Others decided to walk away. French mining and metals group Eramet scrapped plans for a $600 million lithium project due to economic uncertainty created by covid-19. It had aimed to produce 24,000 tonnes of lithium carbonate equivalent per year in a first phase.