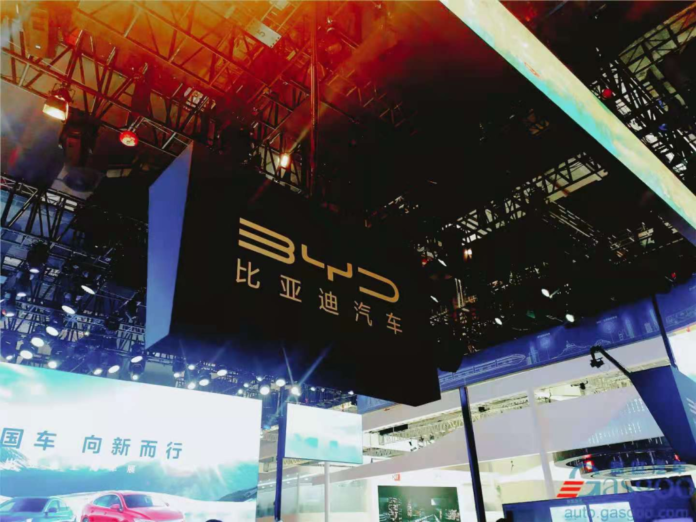 BYD plans to build a power battery and energy storage system manufacturing plant in Nanning city, the capital of the Guangxi Zhuang Autonomous Region in Southern China, as it is continuing to expand its battery production capacity to meet its rapidly growing NEV sales.

According to a document issued by the government of Qingxiu district, Nanning city, the yet-to-be-built project is designed to cover an area of around 2,500mu (1.667 million square meters) and involve an investment of around 14 billion yuan ($2.201 billion).

With an annual planned production capacity of 45GWh, the factory will work on the R&D and production of power battery cells, battery modules, as well as the core products related to the battery cascade utilization and energy storage projects.

Workshops for mixing, coating, assembly, liquid injection, checking, and battery packing will be constructed at the factory.

The document also revealed that the construction of BYD’s Nanning battery factory is set to be completed within 15 months. The production capacity is expected to reach a reasonable level three years after it begins operation in 2023.

After the factory becomes fully operational, it is projected to output a yearly production value of over 26 billion yuan ($4.088 billion) and create around 10,000 jobs.

Thanks for staying up to date with batteriesnews.com. The aforesaid project will be managed by Guangxi Fudi Battery Co., Ltd. The company was incorporated on April 8 with a registered capital of 50 million yuan ($7.862 million), according to the business data inquiry platform Tianyancha.

As a subsidiary indirectly wholly-owned by BYD Company Limited, Guangxi Fudi features a line of businesses that covers the manufacture and sales of batteries, the R&D, production and sales of electronics-dedicated materials, as well as the energy storage technology service.