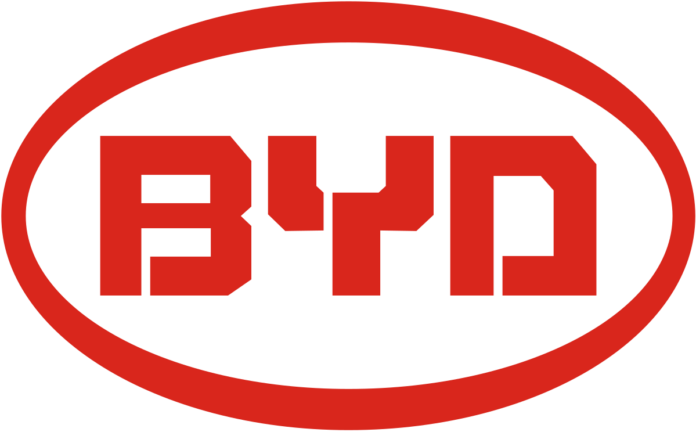 BYD Company Limited (BYD) entered into a strategic cooperation agreement a few days ago with the governments of Xianju county and Taizhou city to build a new “Blade” battery manufacturing base, according to a post on Xianju’s official WeChat account.

Covering an area of around 1,500 mu (1 million square meters), the battery project will be located in Xianju county’s Economic Development Zone with a designed annual production capacity of 22GWh. The “Blade” batteries to be produced there will be mainly applied in BYD’s DM-i models.

According to Xianju’s authority, the new factory is set to start the production of its first manufacturing line in the first half of 2023. Construction of the whole project is anticipated to be completed by the end of June 2024.

When it becomes fully operational, the Xianju battery facility is expected to output a yearly production value of around 20 billion yuan ($3.145 billion) and offer nearly 6,000 jobs.

BYD is pressing ahead with the expansion of its battery production capacity to meet its surging NEV sales.

The company struck a deal to consolidate its battery production deployment in Guiyang, the capital of China’s Guizhou province. In addition, BYD joined hands with FAW Group in late February to break ground on a joint power battery plant in Changchun city, Jilin province.