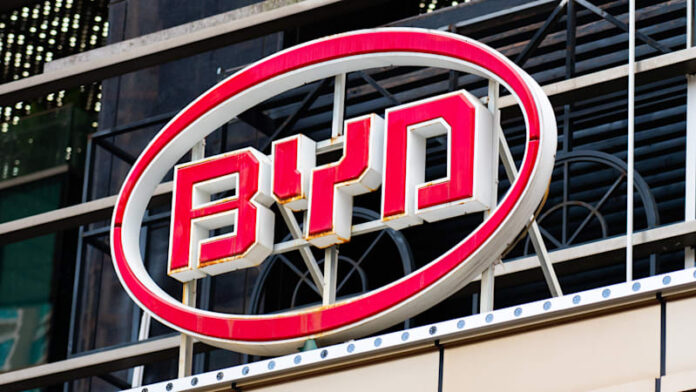 BYD Co., the Chinese electric-vehicle maker backed by Warren Buffett, will equip all of its electric models from now on with batteries the company bills as safer than others in the burgeoning industry, Bloomberg.com reports.

The Blade battery that BYD first announced in March 2020 will address what Chairman Wang Chuanfu believes is the biggest enemy undermining development of the electric-vehicle industry: spontaneous ignition.

The name for the Blade battery refers to its flatter and longer shape. BYD has said it’s designed to improve structural support and space utilization, increase energy density and reduce cost.

Battery safety has been an issue standing in the way of quicker adoption of EVs. Hyundai Motor Co., General Motors Co., Ford Motor Co. and BMW AG all announced problems with their plug-in hybrid and fully electric models all in the span of just a few days late last year. Chinese regulators also recently summoned Tesla Inc. representatives over quality and safety issues including battery fires.

“Makers of almost all car brands you can think of are in cooperation talks” with BYD’s FinDreams unit, which produces the Blade battery, Wang said. The company specifically mentioned China FAW Group Corp.’s Red Flag is a client.

BYD unveiled the Blade battery in March last year, highlighting a video of it successfully passing a nail penetration test, which is seen as the most rigorous way to test the thermal runaway of batteries.

The battery didn’t catch fire or release smoke and its surface temperature only reached 60 degrees Celsius. A lithium battery would have shot up to 500 degrees Celsius and burned, BYD said at the time.

Such technological innovation has been helping BYD’s bottom line. The company’s net income surged 162% to 4.2 billion yuan ($644 million) in 2020. BYD also estimated that its first-quarter profit will rise as much as 166%.

Wang also said that as a result of BYD’s development of semiconductors years ago, the company is almost immune from the chip shortage that has affected carmakers around the world.

The automaker announced it is kicking off sales of four new Blade-equipped electric cars priced from 99,800 yuan to 314,800 yuan.