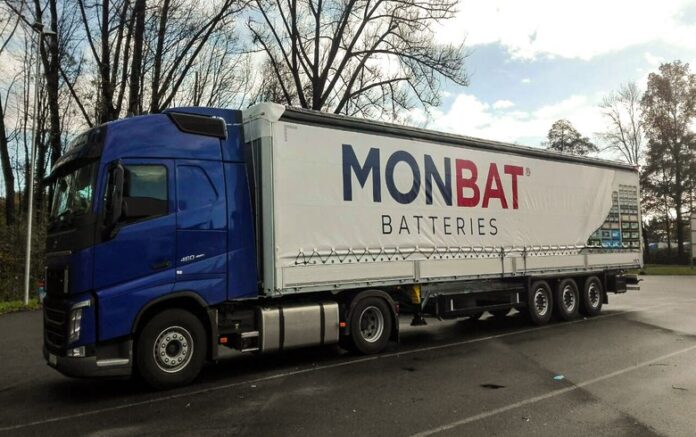 Bulgarian businessman Atanas Bobokov said on Wednesday that he has decided to resign as executive director of local car battery manufacturer Monbat Group to preserve the stability of the company as well as the trust of investors, SeeNews reports.

Bobokov did not provide further details in his statement submitted to the financial supervision commission and the Bulgarian Stock Exchange published by Monbat.

Last week, Bobokov was detained in police custody after he was charged with participation in an organized group for illegal waste imports, along with deputy minister of environment Krasimir Zhivkov and several other people. Zhivkov was subsequently dismissed from office.

Atanas Bobokov and his brother Plamen Bobokov are majority owners on Monbat. The company is a member of the blue-chip SOFIX index of the stock exchange in Sofia.