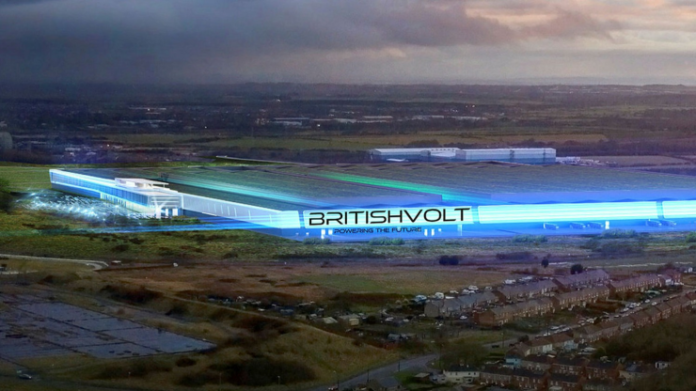 UK battery start-up Britishvolt has collapsed into administration, with the majority of its 232 staff made redundant with immediate effect. Employees were told the news at an all-staff meeting on Tuesday morning.

The firm had planned to build a giant factory to make electric car batteries in Blyth, Northumberland. Ministers had hailed it as a “levelling up” opportunity that would boost the region’s economy and support the future of UK car making. But Britishvolt struggled to turn a profit and ran out of money.

Its board is believed to have decided on Monday that there were no viable bids to keep the company afloat. Plans for the £3.8bn factory in Blyth were part of a long-term vision to boost UK manufacturing of electric vehicle batteries and create around 3,000 skilled jobs.

The project was championed by government ministers due to the area being one of the main so-called “red wall” seats to change hands from Labour to the Conservatives in the 2019 General Election. The UK currently only has one Chinese-owned battery plant next to the Nissan factory in Sunderland, while 35 plants are planned or already under construction in the European Union.

Industry experts have said the UK will need several battery factories to support the future of UK car making as pure petrol and diesel engines are phased out over the next decade.