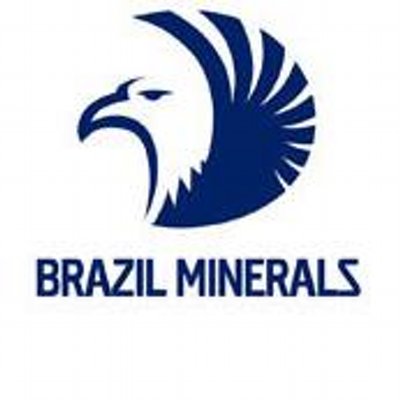 Brazil Minerals, Inc., a U.S. battery metals company, has signed a contract containing an exclusive option to acquire a large (389 hectares, 961 acres) high-potential lithium mineral concession from local owners. This area is in the Bananal Valley in the municipality of Salinas and within the Araçuaí Hard Rock Lithium District in northeastern Minas Gerais, Brazil.

This mineral right contains a massive pegmatitic outcrop measuring approximately 30 meters (98 feet) in diameter and 8 meters (26 feet) in height, which is multiple times larger than the average size of regular outcropping pegmatites. This pegmatite appears to be a continuation of the locally well-known “Lavra do Oscar” (Oscar’s Mine), a historical spodumene site. Some of the best lithium areas are located near older artisanal sites that were once explored for quartz and semi-precious stones. The Company intends to promptly conduct the work needed to define targets for a first pass drill testing campaign in this area.

SLR Consulting Ltd., a premier independent company, is finalizing an initial geotechnical report on this area undergoing the drilling campaign. The SLR report will also contain information on two other high-potential areas nearby, one of which is slated to begin a drilling campaign next month.

Besides lithium, Brazil Minerals’ portfolio of exploration properties for other battery metals includes 59,700 acres (234 km2) for nickel, 30,009 acres (121 km2) for rare earths, 22,050 acres (89 km2) for titanium, and 14,507 acres (59 km2) for graphite. The Company believes that it has one of the largest exploration footprints for battery metals among publicly listed companies.