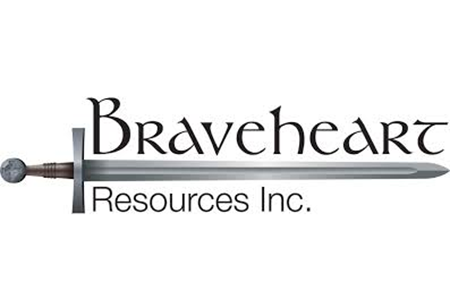 Braveheart Resources Inc. – a mining company primarily focused on two near-term copper production assets in Canada – has announced a change in name to Canadian Critical Minerals Inc. The Company has received approval from shareholders, its board and the TSX Venture Exchange to enact the change. As part of the name change, effective at the start of trading on or about January 19, 2023, Canadian Critical Minerals Inc. will commence trading on the TSX Venture Exchange under the new symbol “CCMI.”

Ian Berzins, President and CEO, commented, “We initiated the name change to better reflect the Company’s current focus on developing its past-producing mining assets in Canada in the battery and critical minerals space. The Bull River Mine project is our most advanced asset and we continue to work with regulatory authorities to restart the mine. The Thierry Mine project is one of the largest known copper deposits in Ontario and is in close proximity to existing infrastructure such as roads, grid power and mining communities. In addition to copper, the Thierry Mine project has other critical minerals including nickel, palladium and platinum.”

No further action is required by existing shareholders with respect to the name change. There is no change in the share capital of the Company. The Company’s new CUSIP number is 13561D105 and its new ISIN number is CA13561D1050. Certificates representing common shares of the Company will not be affected by the name and symbol change and will not need to be exchanged.