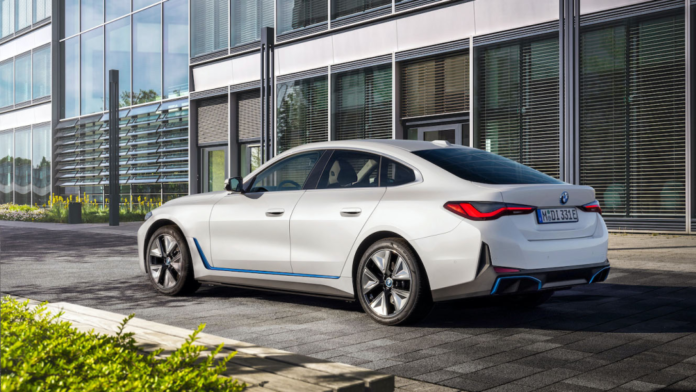 BMW is scouting solid-state EV battery production equipment suppliers in Korea, reports local media, as the German carmaker tries to secure an early spot in the development and application of this promising battery technology.

The first car fleet with solid-state batteries went operational just recently and the packs exhibited excellent endurance in deformation and puncture tests, as well as the ability to withstand heat at much higher level than conventional EV batteries.

BMW wants to try its hand at producing its own solid-state battery packs, just like Toyota, Ford, Honda and others advertised.

The initial pilot line at the Cell Manufacturing Competence Center in Fasdorf, Germany, has already received 170 million euros of initial outlay while BMW has other solid-state battery investments like the US$130 million one it did together with Ford in the US company Solid Power.

BMW is also hedging its solid-state battery bets with Korean companies like Hyundai and SK On, and even held talks with Samsung SDI, but the current visit is focused on solid electrolyte cathode components and equipment suppliers like CIS, Hana Technology, EcoproBM, or Inchems, report industry insiders.