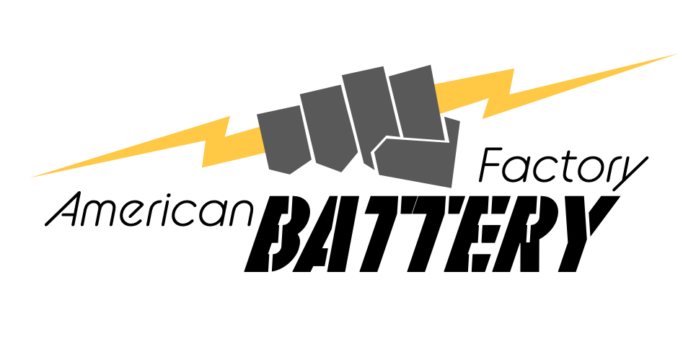 “We are thrilled to sign our first offtake agreement with Lion Energy, not only because their founders are the catalysts behind the creation of ABF, but also more importantly because battery pack integrators like Lion Energy will be the core ABF customer category we are designed to serve,” said Paul Charles, CEO and President of ABF. “Pack integrators, energy solution providers and a host of other potential battery customers are in need of and searching for U.S.-based lithium battery manufacturers to help them diversify their supply chain as well as to unlock market opportunities that specify the need for onshore battery technology and applications, including home, business and grid-level energy storage systems, U.S. military applications and targeted e-Mobility uses such as trucks, buses, trains and agriculture vehicles.”

ABF will manufacture safe battery cells for Lion Energy and other pack integrators and energy solution providers in its network of clean and green modular rapid construction factories utilizing American technology enhancements. As ABF develops its factory network, including erecting new factories near or on-site at pack integrators, its cell
manufacturing facilities will be sized in 3 GWh pods or modules with the ability to scale production output to any size in which the local workforce can support. Lion Energy will initially receive 1.2 GWh of cells annually, growing to 6 GWh over a five-year period.

“We can’t move to an entirely green energy economy as a country and society without high-quality lithium batteries,” said Frank Davis, CEO of Lion Energy. “Adding a scalable, onshore U.S. supplier for batteries is the missing link for energy independence; ABF and Lion Energy are dedicated to creating the pathway to 100% renewable energy. As one of the fastest-growing pack integrators, Lion Energy is elated to be able to diversify our supply through ABF for the most important ingredient to the future of the planet and the ability to address a host of applications that need and require U.S.-made LFP batteries. As important as electric vehicles are to this picture, our energy storage product line goes well beyond vehicles, providing safe and reliable energy storage solutions for individuals, homes, businesses and public utilities.”

ABF recently announced its development of the first network of safe LFP cell giga-factories in the United States. ABF’s mission is to onshore a domestic battery manufacturing ecosystem that will be the key to making domestic energy independence and renewable energy a reality while also creating high-tech manufacturing jobs. ABF will manufacture enhanced high-performance LFP battery cells, which are the safest,
longest-lasting, most reliable and eco-friendly batteries available today.