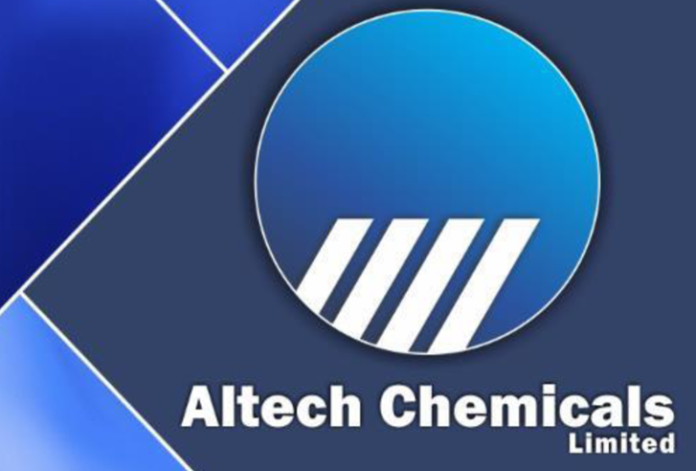 Altech Chemicals Limited, Subiaco, Australia, (ASX: ATC) (FRA: A3Y) has lodged a patent with IP Australia, for its invention of methods for coating anode active materials with alumina. The patent describes Altech’s technology for alumina-containing coating. The alumina coating layer, when applied to anode materials such as graphite and silicon would serve as an artificial solid electrolyte interface (SEI), which is expected to reduce lithium ion losses during each charge and discharge cycle of a rechargeable lithium-ion battery (e.g. as used in electric vehicles), and also retard degradation of battery capacity.

On 12 September 2020, Altech announced that as a result of its ground-breaking research and development work, it was proceeding to an independent verification phase of its method for the alumina coating of graphite particles. In these first phase coating trials, Altech demonstrated that it was able to apply very uniform and consistent nano-metre scale alumina coating layers on graphite anode particles. The particles were examined at the University of Western Australia under an electron microscope, where a thin continuous, regular coating of alumina was observed.

A successful first round of battery testing of Altech’s alumina coated graphite has also been completed. For this test, a batch of battery electrodes were produced using non-coated standard anode grade graphite particles (the control) and a separate batch was produced that contained anode grade graphite particles coated with High Purity Alumina (HPA) using the Company’s technology. One hundred cycles of cell charge and discharge were completed and results for the coated graphite anodes compared to the non-coated anodes were positive and encouraging.

HPA is commonly applied as a coating on the separator sheets used within a lithium-ion battery, as alumina coated separators improve battery performance, durability and overall safety. However, there is an evolving use for alumina within the anode component of the lithium-ion battery because of the positive impacts that alumina coated graphite particles have on battery life and performance.

Lithium-ion battery anodes are typically composed of graphite. In a lithium-ion battery, lithium ion losses initially present as inactive layers that form during the very first battery charge cycle, the losses then compound with each subsequent battery usage cycle. Typically, around 8-10% of lithium ions are lost during the very first battery charge cycle. This “first cycle capacity loss” or “first-cycle irreversibility” is a long recognised but as yet poorly resolved limitation that has plagued rechargeable lithium-ion batteries.

Figure 1 shows the potential increase in battery life if the first cycle capacity loss can be reduced or eliminated, thereby allowing more lithium ions to participate in ongoing operation of the battery.