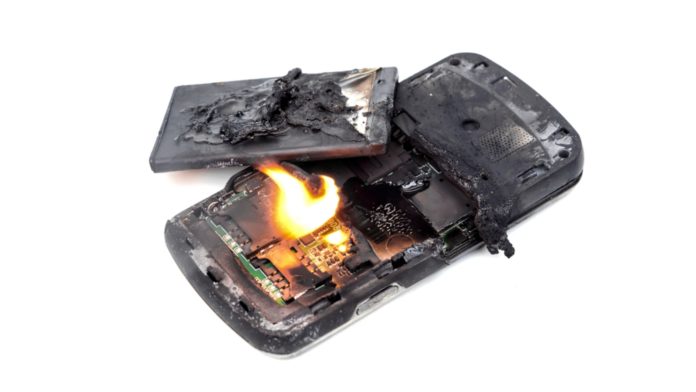 “When you sit on an e-bike, right over the battery, you are sitting on energy that is equivalent to 1 kilo of gunpowder, and in electric cars it’s equivalent to 100 times that much,” points out Niles Fleischer, CEO of Israel’s startup ALGOLiON to Israel21C.

AlgoShield, the unique software developed by ALGOLiON, gives a week’s warning before a battery catches fire, says the company. Current sensor products give only a five-minute warning, allowing just enough time to jump out of the way. AlgoShield provides ample time to prevent the explosion altogether. “This is the earliest warning available for detecting battery flaws and degradation,” claims Fleischer.

Plus, software is cheaper than hardware and doesn’t add weight to the circuit board – a critical advantage for everything from phones to electric vehicles (EVs).

That’s why the lean 11-person startup has projects on the go with mega corporations including Philip Morris International, Ferrari, Boeing, Airbus, Bosch and Sunwoda.

“Our software is part of the battery management system in a demonstration EV in Europe,” says Fleischer, who lives and works in Rehovot. The European Union Aviation Safety Agency recognizes AlgoShield as a “mitigation of hazards in lithium batteries” solution and arranged a test of the Israeli product with Airbus as a way to avoid batteries exploding when they are being transported in cargo planes.

“In the United States, e-cigarettes explode in people’s mouths twice a month on average. In London, the fire brigade reports 104 fires caused by batteries each month. “In passenger aviation, the number of fires has risen 10-fold in the last few years because in flight and third-class chargers don’t control current and voltage very well,” he says.

“And the problem is increasing because lithium-ion batteries are being made more powerful and with cheaper materials. The market is growing 15 percent a year, but the batteries are less safe.”