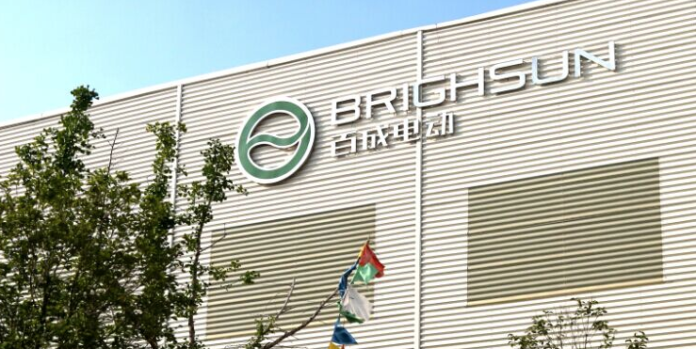 The dream that lithium batteries could one day power electric vehicles to travel more than 2,000 km on a single charge is set to become reality, thanks to scientist team of Brighsun New Energy, the Australian subsidiary of the Chinese-controlled green energy group Brighsun.

Brighsun technology now entering industrial trials promises lithium batteries with a lifetime of over 2 million km, cell phones charged in 10 minutes lasting for over a week, according to a company press release.

Companies in the US, Germany, Korea and China have all been developing Li-S batteries and have achieved promising breakthroughs. However, these systems still face a number of challenges, including volume expansion of cathode materials during cycling, the shuttling effect of polysulfides, and the dendritic growth of lithium on the anode. This results in shorter cycling life and poor fast-charging capability, both major obstacles to their application in the world automotive industry.

Brighsun New Energy has patented Li-S battery technology that prevents the generation of polysulfide on the sulfur cathode and effectively suppresses dendritic growth of Li on the anode Li-S, paving the way for Li-S battery use in EVs.

The company is also developing its own solid-state electrolyte, compatible with its Li-S system, aiming at further improvements in the cycling life, energy density and safety of its Li-S batteries.

The main raw materials for Brighsun’s Li-S batteries are widely available in Australia, with a supply sufficient for hundreds of years. Indeed, at under AUD100 for 1kWh, the expected production cost of Brighsun-branded 2U Li-S batteries is lower than conventional lithium ion batteries—providing a major boost to the development of electric vehicle and related industries in Australia and around the world.